DALLAS - Police have arrested a 22-year-old accused of shooting and killing two men who were found inside a vehicle in Dallas late Friday night.

Officers were called out just before 10:30 p.m. for a shooting call in the 7100 block of Field View Lane.

After arriving at the scene, they found two men inside a vehicle suffering from gunshot wounds.

The driver was pronounced dead at the scene, while the passenger was taken to a local hospital, where he later died from his injuries. The names of both victims have not yet been released.

Investigators were able to identify Dondi Turner as a suspect in the double fatal shooting.

He was later arrested and charged with capital murder. 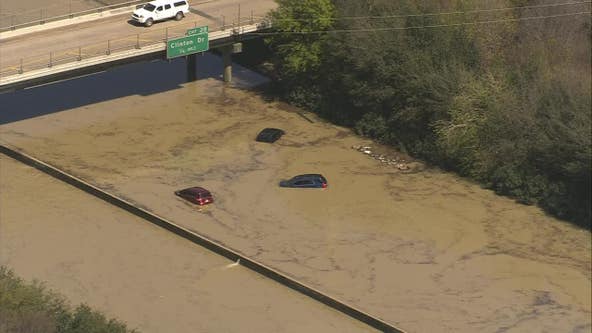