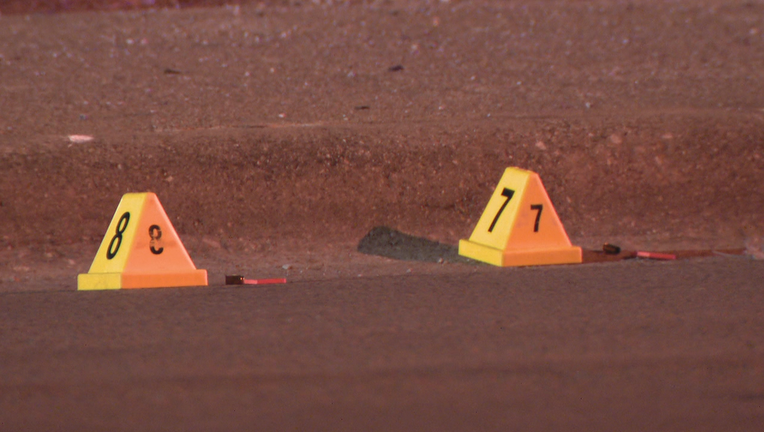 It happened just before 11 p.m. Thursday in the 2500 block of 2nd Avenue, which is south of Fair Park.

Police believe the shooter was targeting a group of people gathered in a parking lot. The wounded teens were in a vehicle that crossed into the path of the gunfire.

Both teens are now in the hospital. Police said they’re hopeful the girl will recover. The boy’s injuries were not life-threatening.

Detectives are still looking for the shooter.