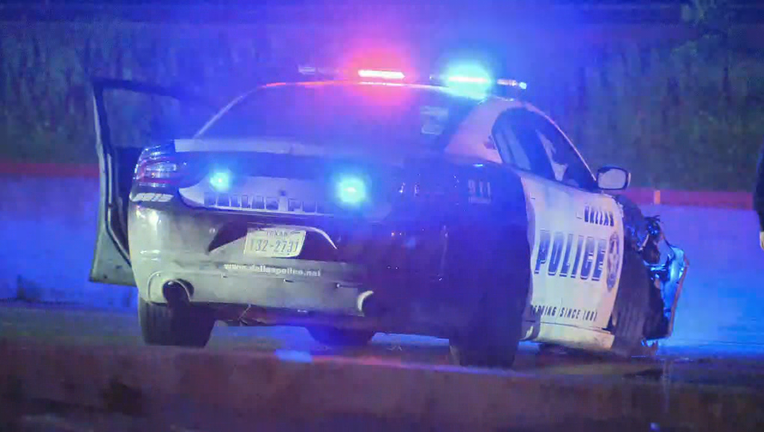 DALLAS - A woman was arrested after driving into a police car and injuring two Dallas officers.

The crash happened around 4 a.m. at the Interstate 35 and Highway 67 split, south of Downtown Dallas.

Police said the officers were helping to block traffic because of an earlier accident.

The woman apparently didn’t see the flashing lights and collided with the squad car. The vehicle spun around and hit both officers, police said. 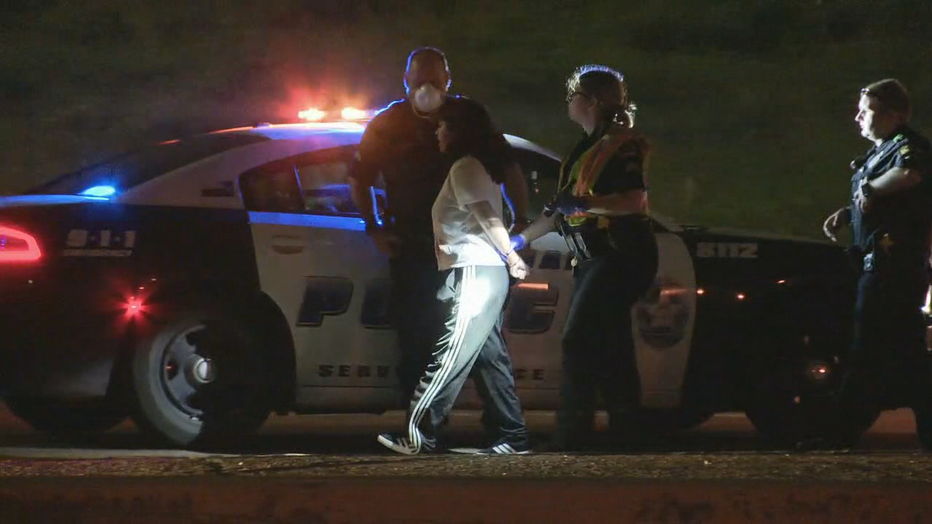 The officers were taken to the hospital. There’s no word yet on their conditions.

The woman, identified as 21-year-old Dominica Lopez, was arrested after she failed a field sobriety test. She’s facing charges for intoxication assault.

Two passengers in her car were also taken to the hospital for minor injuries. 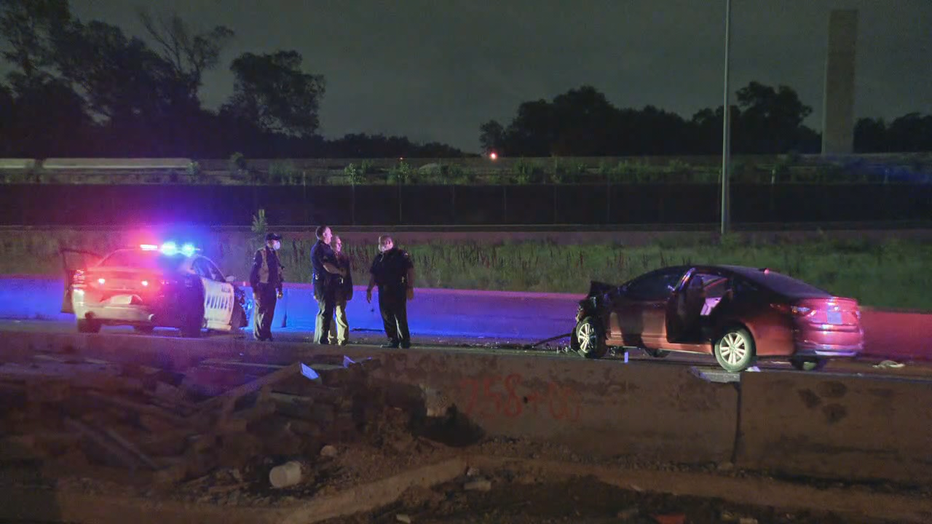