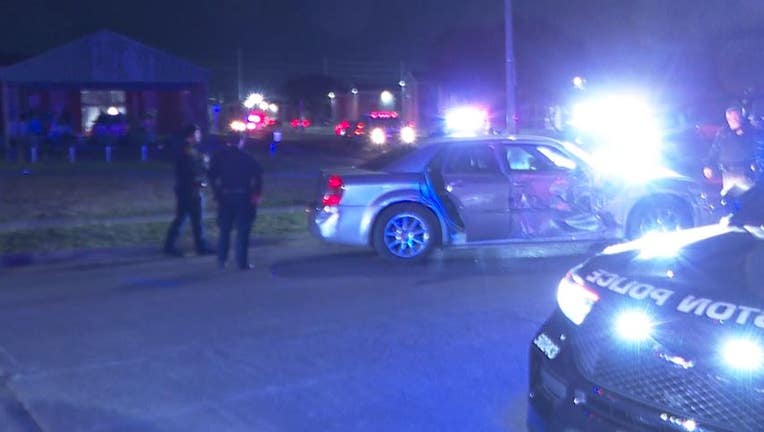 It all started a little before 1 a.m. when Texas City PD received a call about a suspicious vehicle involved with stolen catalytic converters at an apartment complex.

When they tried pulling over the car, however, a chase ensued. Officials say the pursuit started in Texas City, all the way into North Shepard lasting about 60 miles and speeds reaching past 120 miles per hour at times.

We're told the car crashed around Gulf Bank and Garden City, where they tried running away but were captured and taken into custody without incident. 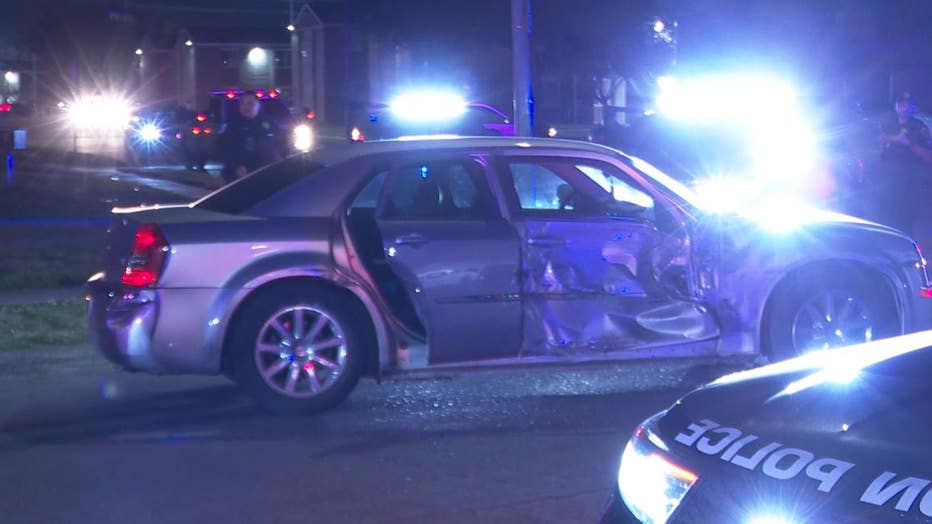 Inside the car, authorities say they found catalytic converters.

The suspects were not identified, as of this writing, but the driver is said to have a previous criminal history and was arrested at least twice in previous weeks by the Houston Police Department, but was released by Harris County. 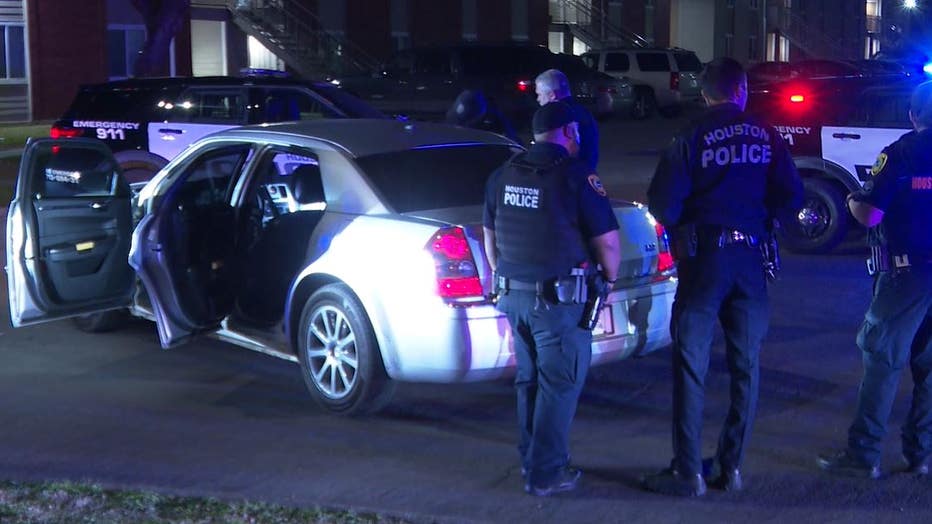 No other information was released, but this story will continue to be updated as it becomes available.