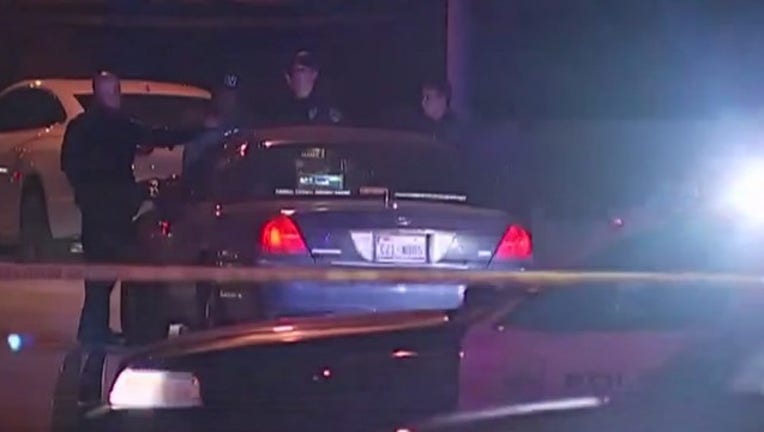 AUSTIN, Texas (FOX 7 Austin) - Two Austin Police Department officers have been found not guilty of excessive force while responding to a shooting back in February. The jury came to a decision around 11 p.m. on Dec. 19 after several hours of deliberation. Officers Robert Pfaff and Donald Petraitis were indicted for several crimes including assault and tampering with a government record.

After six hours of deliberation a jury cleared Pfaff and Petraitis of all charges.

The case dates back to February when the two officers responded to a shooting near Red River and 12th Street. When they got there, the officers ordered witnesses in the area to get on the ground.

The officers used a taser on one of the witnesses, 30-year-old Quentin Perkins. Body camera video from another officer showed Perkins was on his knees with his hands in the air at the time.

The state argued that Pfaff and Petraitis assaulted Perkins and lied about what happened in their report. However, the defense says Perkins did not comply with commands and the officers did what they had to do to keep themselves and others at the scene safe.

Since the incident, Pfaff and Petraitis have been on administrative leave.

Quentin Perkins and his family said they have already filed a civil lawsuit. “The video clearly shows that I had my hands up, did everything I was supposed to do, I complied,” said Perkins.

Ken Ervin, the attorney for Donald Petraitis says the prosecution did not have a strong enough case. “This was a flawed prosecution to begin with and finally ten months later we're here and we are looking forward to sending these men back to their positions with the police department on the SWAT team,” said Ervin.

The Austin Police Department said the decision on the officers’ employment will be determined after the administrative process.