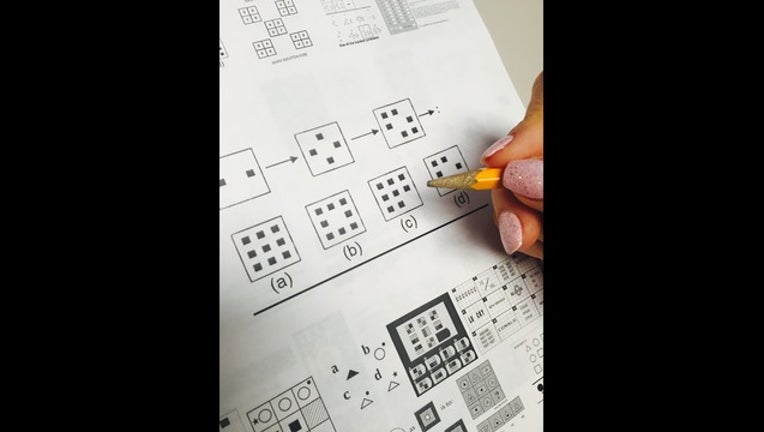 According to an article in the Daily Mail, Lydia Sebastian lives in Essex, which is north east of London. The girl has, at just 12 years old, already joined a very exclusive club of just 1% of the people in the world to get the highest possible score on a Mensa IQ test - a 162.

To put that in perspective, physicists Einstein and Hawking are believed to only have an IQ of 160. Although to be fair they never took the Mensa test.

To test her IQ, Sebastian had to complete as series of 150 questions. She is said to have completed the paper with ease and with minutes to spare while on her summer break from school saying "At first I was really nervous but once I started it was much easier than I expected it to be and then I relaxed."

Her parents had initially not wanted her to take the test but finally relented after she nagged them about it for a year. Her father, Arun claimed "We really have done nothing special with her. She's our only child so we don't have anyone to compare her with."

So what does a Mensa IQ test look like, not quite like the ones you'll find on Facebook. Because if that were the case we'd all be a genius!! However if you'd like to give the test a crack here's a link to a sample test.