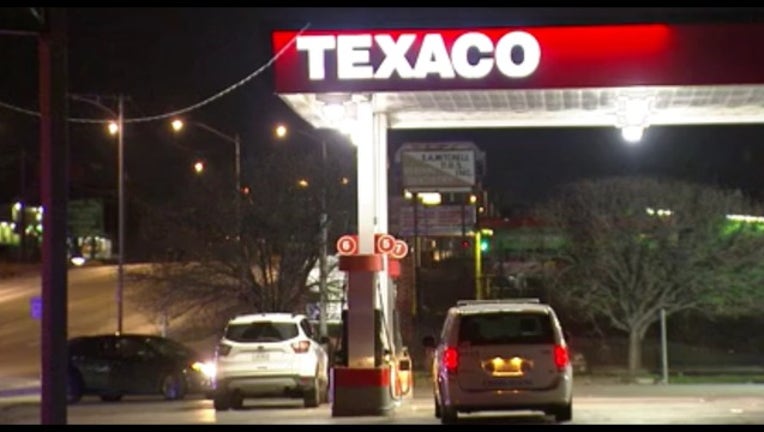 Fort Worth, Texas - An 11-year-old boy was shot twice during an apparent drive-by shooting overnight in Fort Worth.

It happened around 2:30a.m. Saturday along Berry Street, just east of I-35W.

Investigators say the boy was at a gas station when at least two flying bullets struck him in the leg.

The child was taken to Cook Children’s Medical Center and is expected to recover.

Police say the pick-up truck hit at least one other vehicle as it fled the scene.