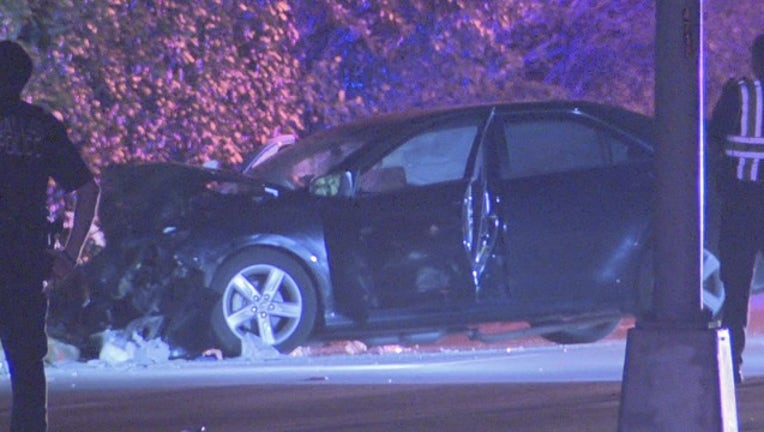 DALLAS - One person was killed and two others were injured in a wrong-way crash Saturday night in the White Rock area of Dallas.

Police say the crash happened just after 11:30 p.m., as a car was southbound on Garland Road.

The driver of that vehicle turned “when unsafe” and went over the center median, into northbound traffic.

Another vehicle, driven by a 34-year-old man, was northbound in the right lane of Garland Rd., when his vehicle struck the other vehicle as it was going the wrong way in the northbound lanes.

The man in the wrong-way vehicle was taken to a local hospital, where he was later pronounced dead.

The driver of the other vehicle, along with a female passenger, were taken to a hospital with non-life threatening injuries.

The victim killed in the crash has not yet been identified.