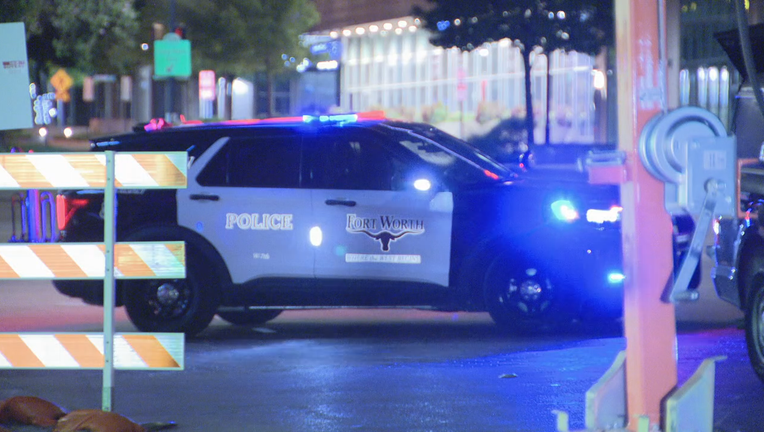 FORT WORTH, Texas - One man is behind bars after an argument turned into a gun fight early Sunday morning in Fort Worth.

The shooting happened just after 3 a.m., when officers were called to West 7th Street.

Police said when they arrived, they found two men, and one had a gunshot wound to his hip.

The victim was taken to the hospital and is expected to be okay.

The suspect was then taken into custody.