One person is dead and three others were injured after a man opened fire on a crowd in front of a Dallas nightclub.

DALLAS - A shooting outside a Dallas nightclub left a young woman dead and three others hurt Tuesday night.

It happened close to midnight at the 4th Quarter Sports Grill in the Red Bird community.

Investigators said two men pulled up to the club and started shooting into a crowd of people who were out front. 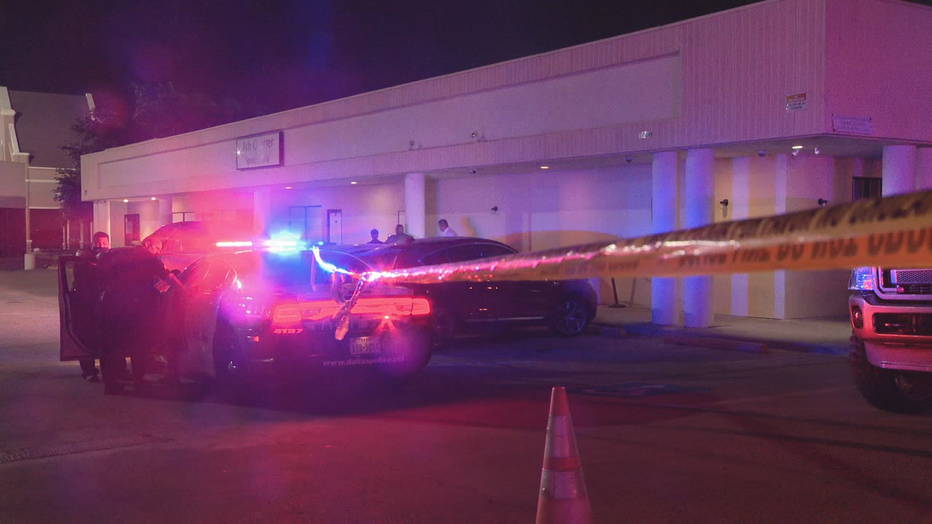 At least four people were hit by the gunfire. Police said 22-year-old Timeria Jones died at the scene and three others were taken to the hospital with non-life-threatening injuries.

Detectives have been interviewing witnesses and are still trying to determine what led up to the shooting.

Police said finding the men who fired the shots is a top priority.

So far they have only said they may have been driving a red sports car.

Anyone with information is asked to call the Dallas Police Department or Crime Stoppers at 214-373-TIPS.