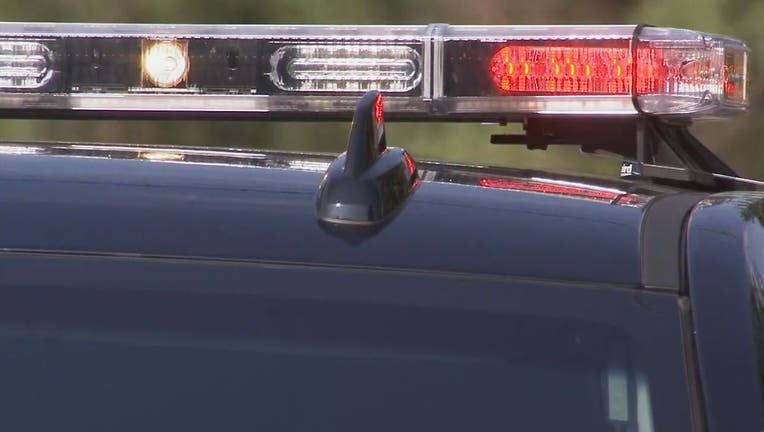 DECATUR, Texas - One person was killed and six others, including three children, were injured in a two-vehicle crash in Wise County Saturday morning.

Investigators found that the 20-year-old driver of a 2007 Cadillac Escalade lost control on the wet roadway while going too fast and trying to navigate a curve, and crossed into the northbound lane of traffic.

The Escalade was struck on the passenger side by a 2019 Ford F-150 pickup.

A 47-year-old passenger in the Escalade, identified as Manuela H. Pedroza, was killed.

The 20-year-old driver was ejected from the vehicle and a 14-year-old passenger was also hospitalized.

The 37-year-old driver of the F-150, along with a 31-year-old passenger, were taken to Harris Methodist Hospital in Fort Worth with critical injuries.

Two other passengers in the F-150, a 2-year-old and 5-year-old, were also taken to area hospitals. The 2-year-old was later released, and the 5-year-old remains hospitalized.