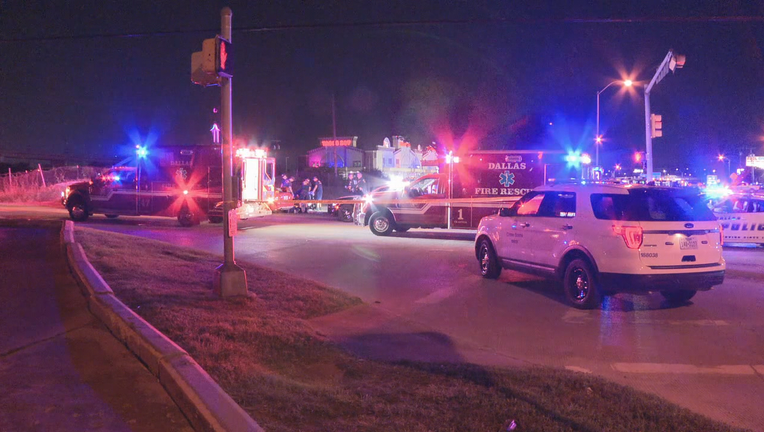 DALLAS - One man was killed and another was hospitalized following a shooting in Northwest Dallas early Saturday morning.

Police said officers were flagged down by two men who said they had been shot while driving.

Those two men were taken to a hospital, where one was pronounced dead. The other victim was listed in stable condition, but no further details were released about his condition.

Police believe an argument led to someone from another car opening fire, and those in the other car sped away.

No arrests have been made. Dallas police are continuing their investigation.