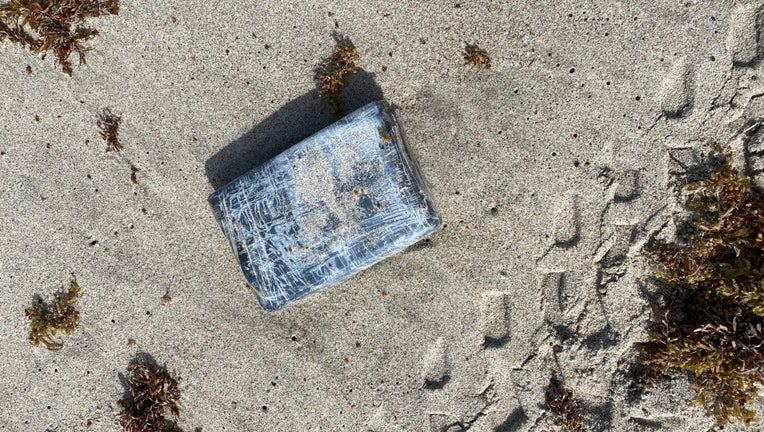 Angy Chambers, a wildlife manager for the 45th Civil Engineer Squadron, was patrolling the beach to perform a sea turtle nesting survey on May 19 when she noticed a small package wrapped tightly in plastic and tape. She thought it could be drugs and contacted the 45th Security Forces Squadron.

"While I was waiting for them to arrive, I drove a little further and noticed another package, and then another," Chambers said. "At that point, I called SFS back and suggested they bring their UTV, or Utility Terrain Vehicle, as I counted at least 18 packages."

A Brevard County Sheriff's Office narcotics agent performed a field test on one of the packages and verified that it was cocaine.

In all, 24 packages weighing nearly 30 kilograms were seized from the Cape Canaveral Space Force Station beach, the Space Force said. According to the sheriff's office, the drugs have an estimated value of approximately $1.2 million.

The packages of cocaine were turned over to Homeland Security, where they were examined for any unique markings and identifiers.

According to Homeland Security Special Agent David Castro, maritime drug traffickers will often transport bulk shipments in bales. He said the bale wrapping is sometimes destroyed during transit which causes bricks to be lost at sea and eventually recovered on the US coastline. 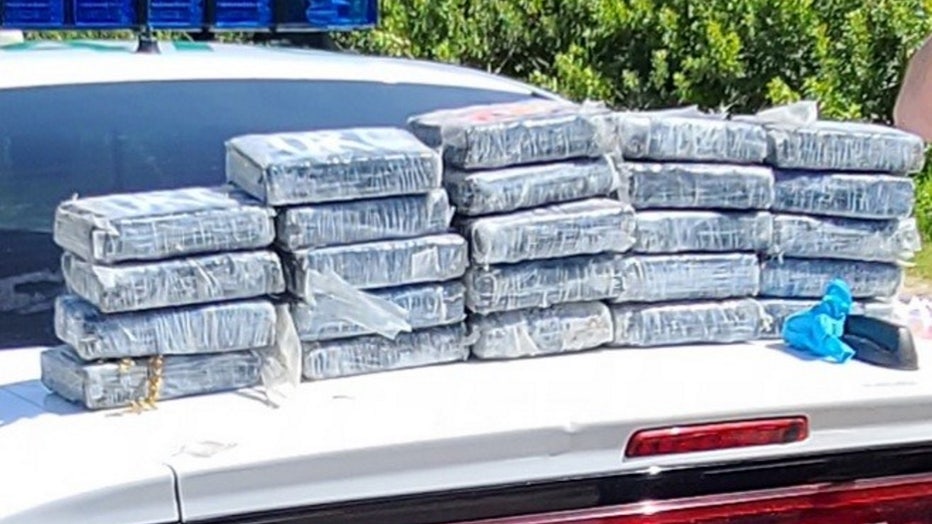