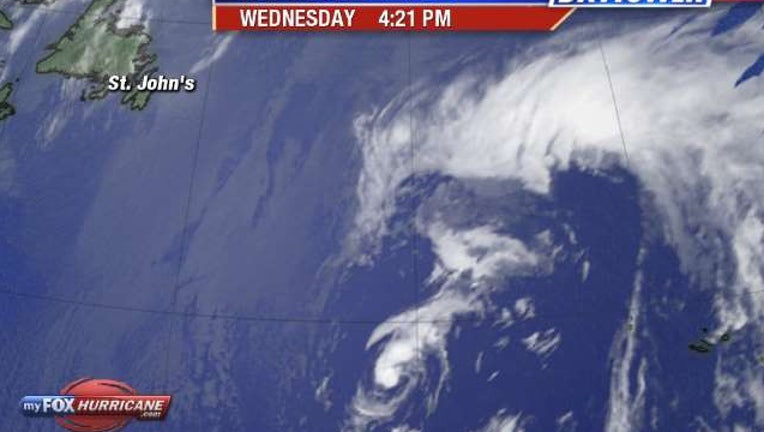 TAMPA, Fla. - A late-season tropical system has formed in the northern Atlantic, but forecasters say it will be no threat to the United States.

Rebekah, technically a subtropical storm because it only has some of the meteorological characteristics of a true tropical storm, had winds of 45 mph as of the National Hurricane Center’s evening update. The storm was a few hundred miles west of the Azores, moving east at 13 mph.

Rebekah probably won’t be around long; the storm will soon be over colder waters that will limit any strengthening.

There are no other areas of likely development in the next few days, the NHC says.

The Atlantic hurricane season runs through the end of November, but activity typically tends way down by the end of October. 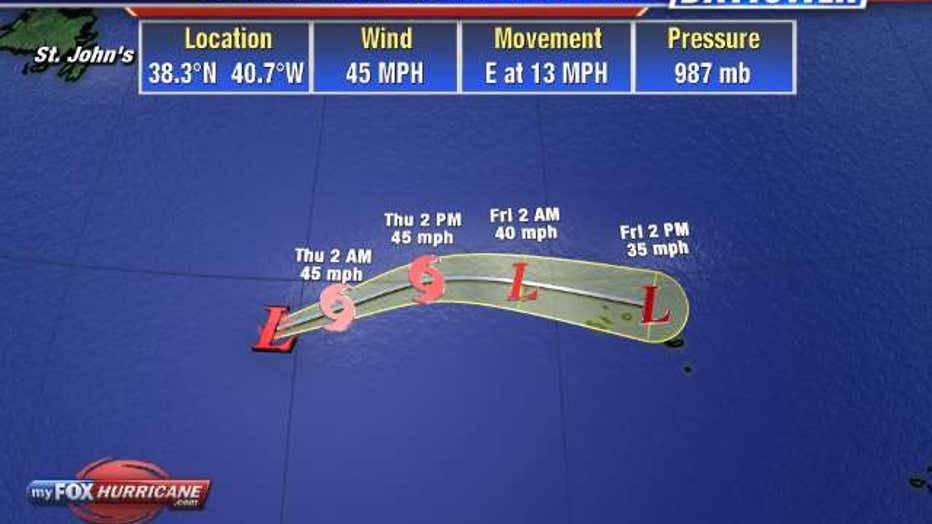