ARLINGTON, Texas - The Texas Rangers start another quest for a world championship Monday evening at Globe Life Park in Arlington.

The defending American League West Champions are coming into the season with high hopes and a few challenges.

Monday night’s home opener against the Cleveland Indians begins at 6 p.m. Yu Darvish will be on the mound. First baseman Mike Napoli is back with the team for the third time in his major league career. But third baseman Adrian Beltre is injured and on the 10-day disabled list.

Rangers fans were honest about what they wanted for the franchise in 2017.

"As long as we don't get swept in the playoffs, it’d be nice to bring a World Series home to Arlington after all these years,” said fan Jerry Kegley.

Monday’s pregame festivities were picture perfect thanks to temperatures in the mid to upper 70s. Parking lots opened at 1 p.m. and were quickly filled with people grilling and drinking before the game.

Monday night’s opener was a projected sellout, so the Rangers sold some tickets they usually only issue during the playoffs.

"They're not even a seat they're standing room but we love the Rangers, came to support, this is our year,” said Rangers fan Jose Cruz. 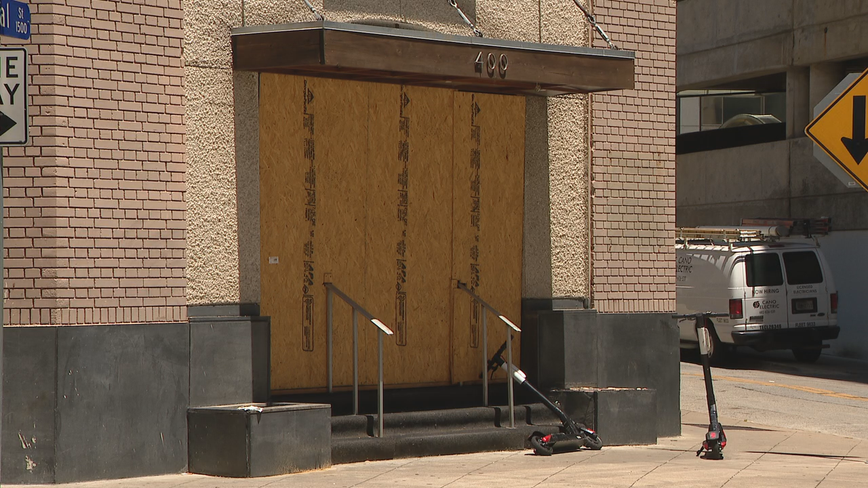 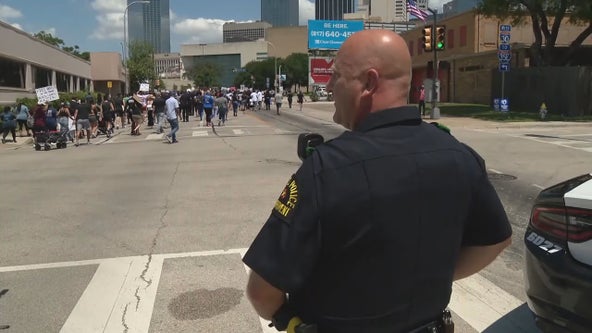