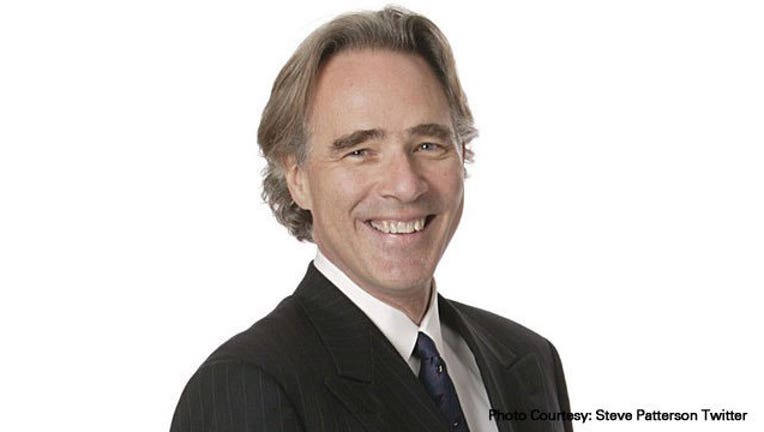 Details were not released, pending final acceptance from Patterson.

Patterson resigned under pressure on Sept. 15 after less than two years on the job. Despite making popular hires with football coach Charlie Strong and men's basketball coach Shaka Smart, Patterson clashed with fans and some donors with his aggressive approach to raising money for the nation's wealthiest athletic program.

Patterson had a guaranteed contract through 2019 worth at least $1.4 million per year. The settlement is expected to be worth less than that.

Mike Perrin has been named interim athletic director with a $750,000 one-year contract.