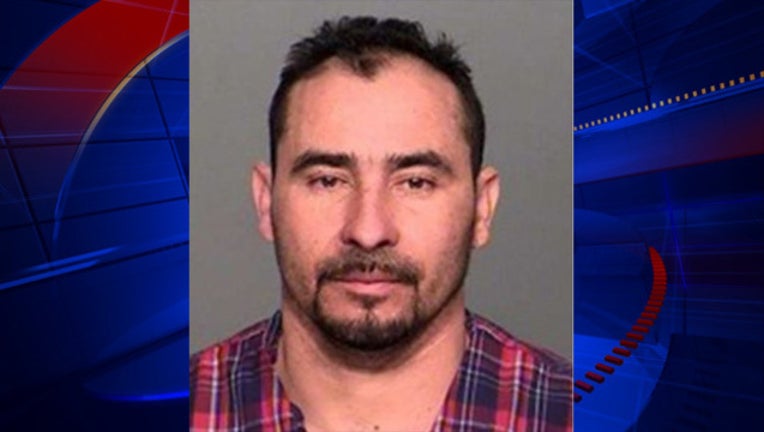 INDIANAPOLIS (AP) - Prosecutors have charged an immigrant who was living illegally in Indiana in a drunken-driving crash that killed Indianapolis Colts linebacker Edwin Jackson and his Uber driver.

The citizen from Guatemala was due in court Wednesday morning for an initial hearing on the charges of causing death while driving intoxicated and leaving the scene of an accident.

Authorities say Orrego-Savala was deported from the U.S. in 2007 and 2009, and he was again living illegally in the U.S., in Indianapolis.

Police say the 26-year-old Jackson and 54-year-old Uber driver Jeffrey Monroe were standing outside Monroe’s car along I-70 when they were struck by a pickup truck that Orrego-Savala was driving.