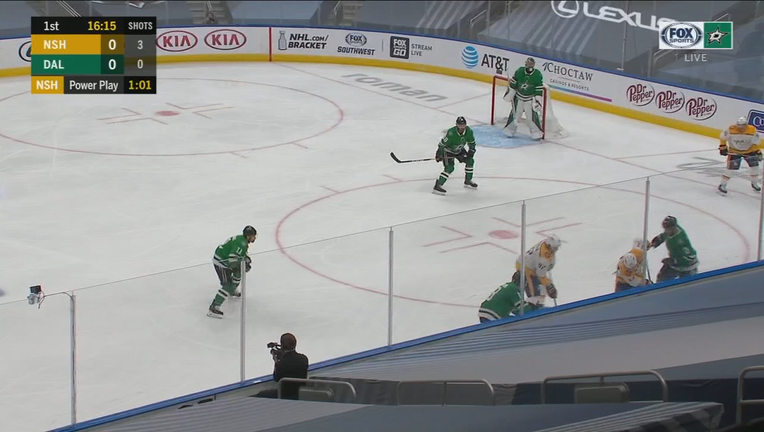 DALLAS - The Dallas Stars face the Las Vegas Golden Knights Monday in their first game of the NHL’s restarted season.

The Stars begin a round-robin tournament game against the top seeds in the western conference. They will have two more games in the coming days to determine seeding.

After that, the Stanley Cup playoffs begin.

“The approach for the team is that we’re in playoffs right now. Obviously, you’re not going to get home ice advantage but if you have last change that can definitely work in your favor. That and just getting ready for a playoff series. These three games are going to be huge,” said Stars defenseman Jamie Oleksiak.