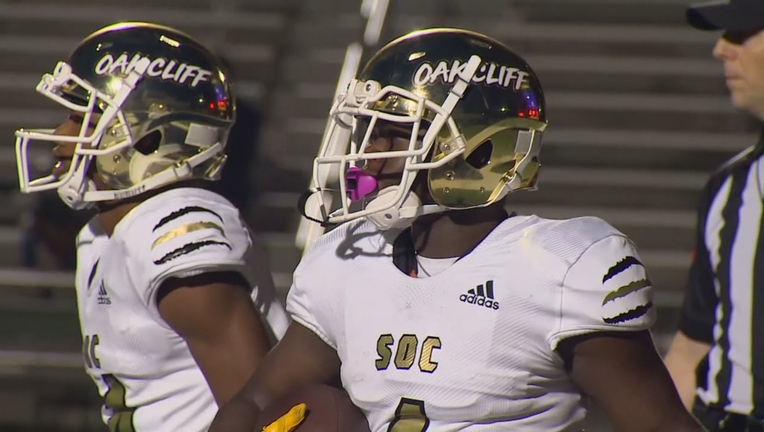 Randy Reece got the Golden Bears started with an 82-yard kick return, then Kevin Henry-Jennings connected with Kylin Mathis on a 78-yard touchdown play.

They will be the first Dallas ISD school to reach the state finals since Lincoln did it in 2004. The Golden Bears are trying to become the first DISD team to win a state title in decades.

A few fans even stayed up late to welcome the players back home after the victory.

The football team arrived back at the high school just after 2a.m. Saturday.

The team’s next game will be closer to home, as they will play at AT&T Stadium in Arlington against Liberty Hill.