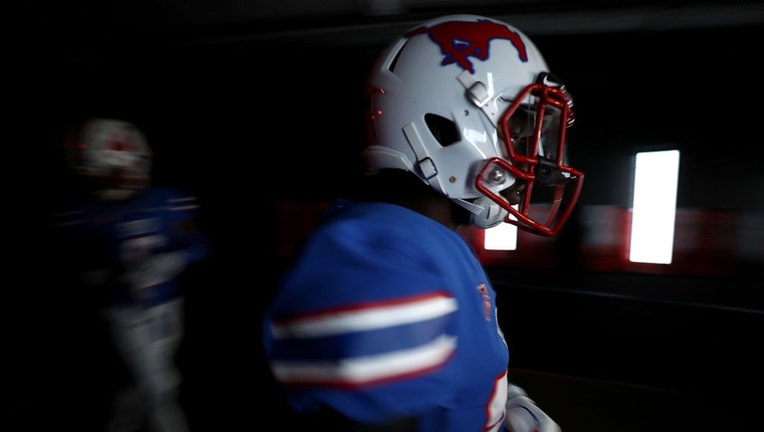 DALLAS - An SMU alumni group announced a new Name, Image and Likeness program that will award more than $1 million annually to football players.

"One of SMU’s biggest assets is the success and connectivity of SMU alums, of Dallas, and in combination the support for SMU student athletes," Loyd said in a release.

The group says its NIL program is designed to prepare students for life after college with professional development, community engagement and business opportunities.

The group is hopeful that its efforts can grow as word spreads about the initiative.

SMU was ranked several weeks in the AP Top 25 this season and finished 8-4. It will wrap up the 2021 season at the inaugural Fenway Bowl on Dec. 29.