DALLAS (AP) - Tyler Seguin scored the tiebreaking goal in the second period and the Dallas Stars beat the Chicago Blackhawks 2-1 on Sunday.

The Stars' Joe Pavelski opened the scoring in the first period.

Blackhawks rookie Dominik Kubalik tied the game in the second period on the power play.

Dallas goalie Anton Khudobin also stopped 31 shots, including one by the Blackhawks' Jonathan Toews from the right faceoff circle with an extra Chicago skater on the ice in the final minute.

At 15:14 of the first period, Crawford smothered a point-blank attempt by Pavelski, who was spinning around from the left goalpost. Six seconds later, after the Stars won a faceoff, Pavelski took a pass in front from Alexander Radulov, put the puck on his forehand and sent it into the right corner of the net.

Kubalik scored at the end of a 4-on-3 power play, taking a pass from Patrick Kane and firing a slap shot from the right faceoff dot past Khudobin at 7:06 of the second period. An interference penalty against the Stars' Radek Faksa ended just as Kubalik took his shot.

The 1-1 tie lasted until 16:29 of the second, when Seguin took a pass across the slot from Corey Perry. Seguin waited as Crawford slid across the goal mouth to confront him, and the Dallas center then put a wrist shot past him to a vacant spot in the right of the net.

Just 31 seconds later, the Stars' Mattias Janmark earned a penalty shot when Chicago's Duncan Keith hooked him on a breakaway. The shot went off Crawford's blocker and over the net.

Chicago defensemen helped stop two odd-man rushes in the third period. Slater Koekkoek hustled back to break up a 3-on-1 advantage with his stick, and Duncan Keith kept Denis Gurianov from scoring on a breakaway with 3:45 to play.

Blackhawks: Play the second of a four-game trip on Tuesday at St. Louis.

Stars: Begin a three-game trip at Carolina on Tuesday. 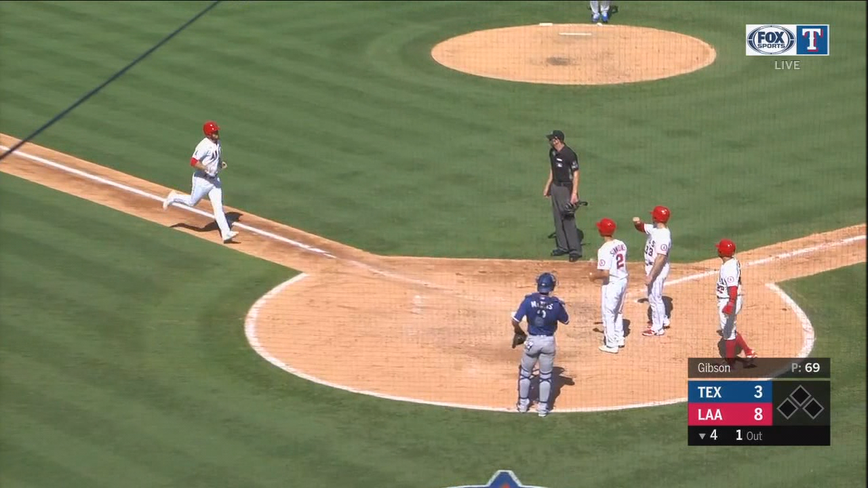