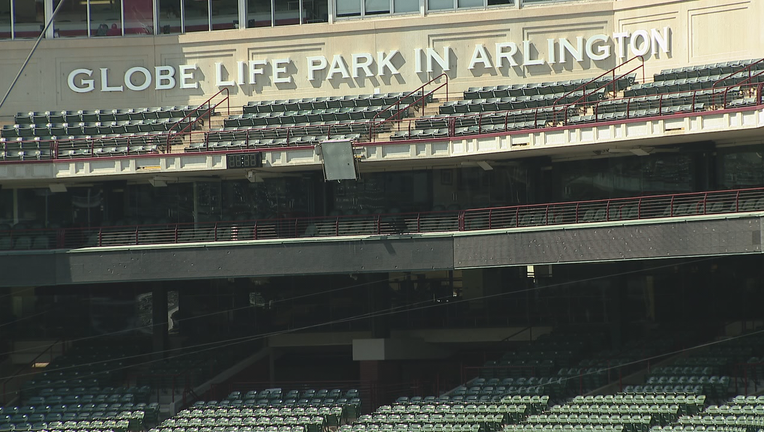 ARLINGTON, Texas - Developers will share plans Thursday for how Globe Life Park in Arlington will change from a baseball to a football stadium.

Crews have already begun work to remove the baseball diamond that the Rangers played on for 26 seasons.

The team is moving to the new Globe Life Field next door next season.

Globe Life Park will host the XFL’s Dallas Renegades in the spring. The organization has already released a diagram for how seats will be added to what was the outfield to make the venue better for football.

This fall, the stadium will also be the new home of FC Dallas’ minor league team – the North Texas Soccer Club of the USL League One. 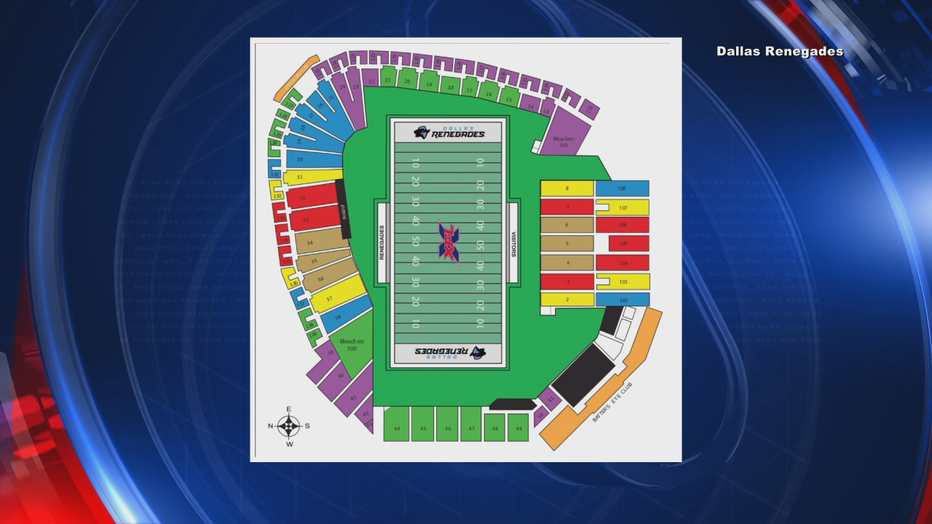