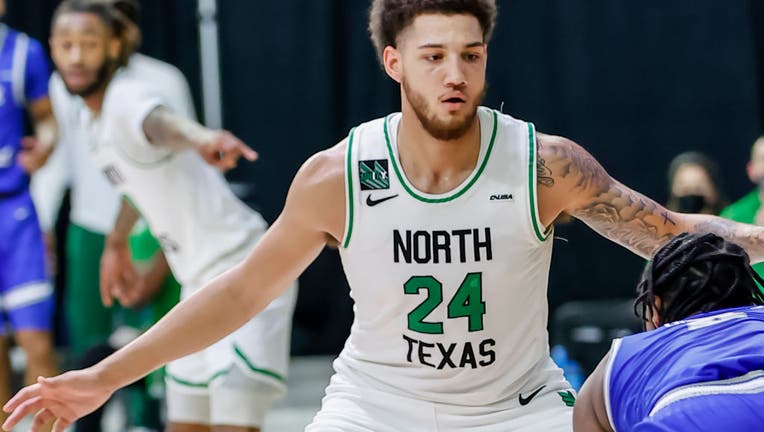 The University of North Texas men's basketball team is a No. 13 seed in the NCAA Tournament, and will take on Purdue in the first round.

This is their first trip to the NCAA Tournament since winning the Sun Belt Conference tournament in 2010.

North Texas beat Western Kentucky to win the Conference USA Tournament title game on Saturday and clinch their spot in the tournament.

The Mean Green are in the South Region, and are joined by other Texas teams, No. 1 seed Baylor and No. 6 seed Texas Tech.