CyFair players Londyn Oliphant and Neenah George fought back tears recalling the moment they learned Bryant, his daughter and 7 others were killed in a crash on Sunday.

ROWLETT, Texas - Basketball team members who played during the Mamba Sports Academy tournament in Los Angeles have returned to North Texas and on Tuesday shared their emotional reaction to Kobe Bryant’s death.

CyFair players Londyn Oliphant and Neenah George fought back tears recalling the moment they learned Bryant, his daughter and 7 others were killed in a crash on Sunday.

“There was just so much going on at the time. People were going back and forth. They were whispering so I couldn't understand. I remember everything going silent and people running to the back of the gym,” Oliphant said.

“We all came to the middle of the court and a lady led us in prayer,” George said.

The eighth grade teammates were back at their school, Schradie Middle School in Rowlett, on Tuesday after an emotional weekend in Los Angeles. Their trip began with excitement, meeting Bryant and daughter, Gianna, and playing on their court.

Video from Saturday shows the first play of their game -- Gianna Bryant gets the tip, then CyFair forces a turnover and Londyn scores.

"My teammate, she deflected and I got the steal and she passed it I got the score. First play of the game, everybody was like. That’s how the game started, pumped up,” Oliphant said.

CyFair won the game easily by double digits. Kobe congratulated each player and made them feel special.

"He came up to me and said 'Way to play.' I was like thank you Kobe. I had a lot of nerves, I was like wow, Kobe? It was a blessing to me to even shake his hand,” George said.

Oliphant was also impressed by Bryant.

"When we took the picture he made sure us girls got the picture first before anybody else. He just asked us how our trip was. We just talked. It's crazy he was so soft spoken,” Oliphant said.

Both said they'll never forget the weekend, which started amazingly and ended with grief. They were among the last people to interact with the sports legend and his daughter and they are, by their own account, forever inspired.

“At this point its like more than basketball,” George said. 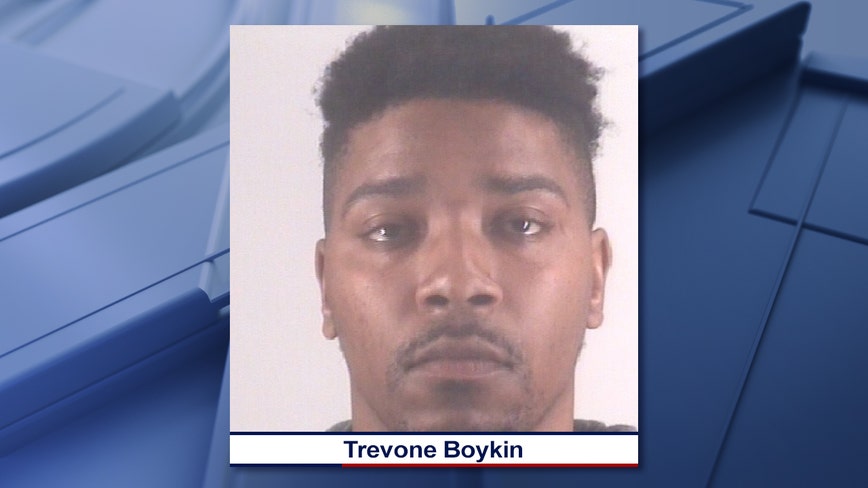 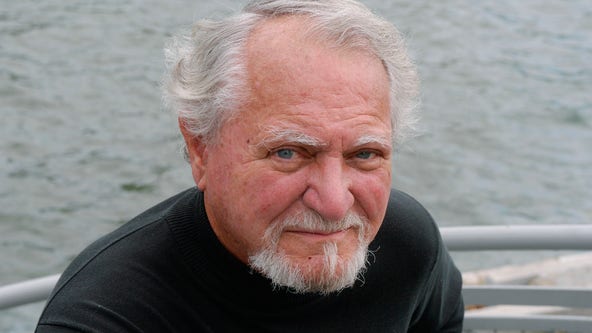 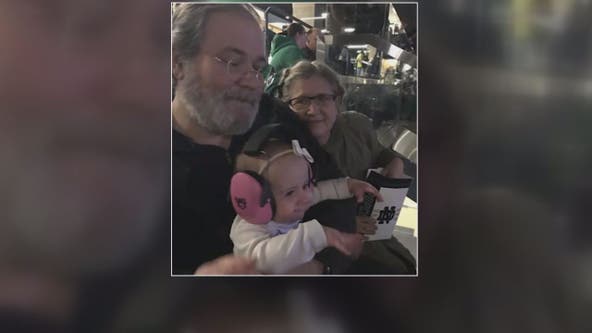