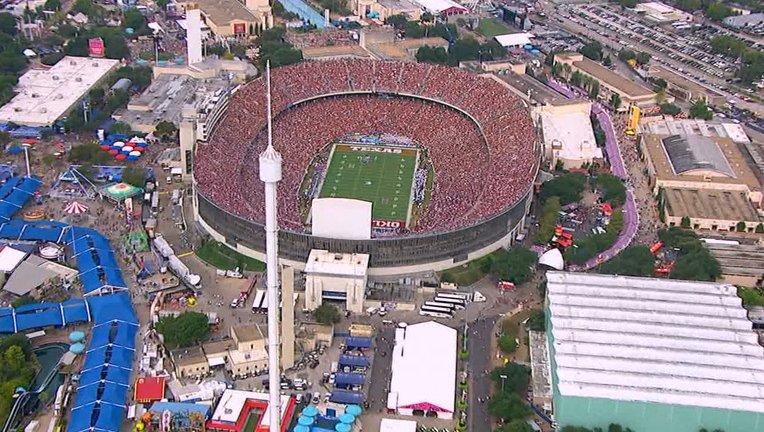 DALLAS - One of the biggest college football games in the country will happen Saturday in Dallas.

No. 6 Oklahoma takes on No. 11 Texas at the Cotton Bowl at Fair Park in Dallas. 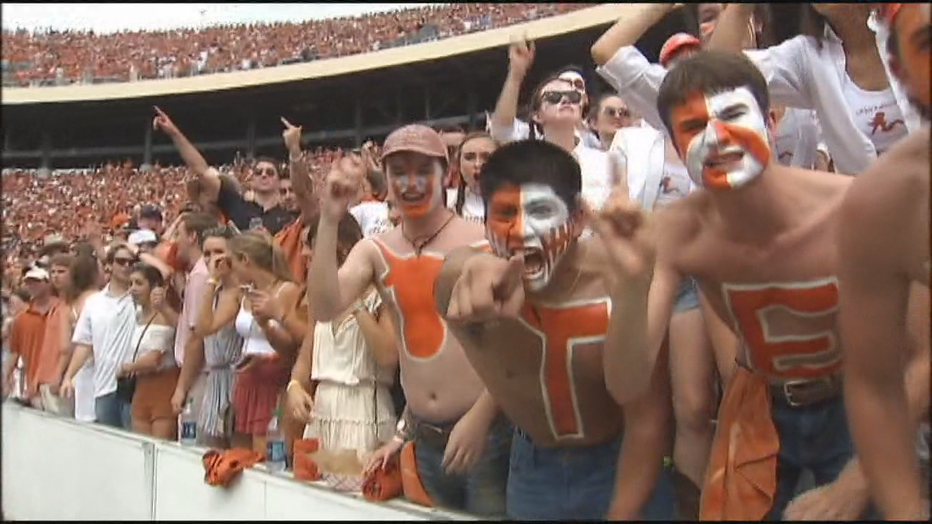 “His scrambles I think are probably what you see him get the most open on. Because once you do realize it’s pass, you better go cover those guys,” said Tom Herman, the Texas head football coach.

Oklahoma head coach Lincoln Riley said his players will not do that Saturday. If they do, it could result in a 15-yard unsportsmanlike conduct penalty.

The Red River Showdown airs on FOX 4 Saturday morning. Pre-game coverage starts at 9 a.m. and the kickoff is at 11 a.m. 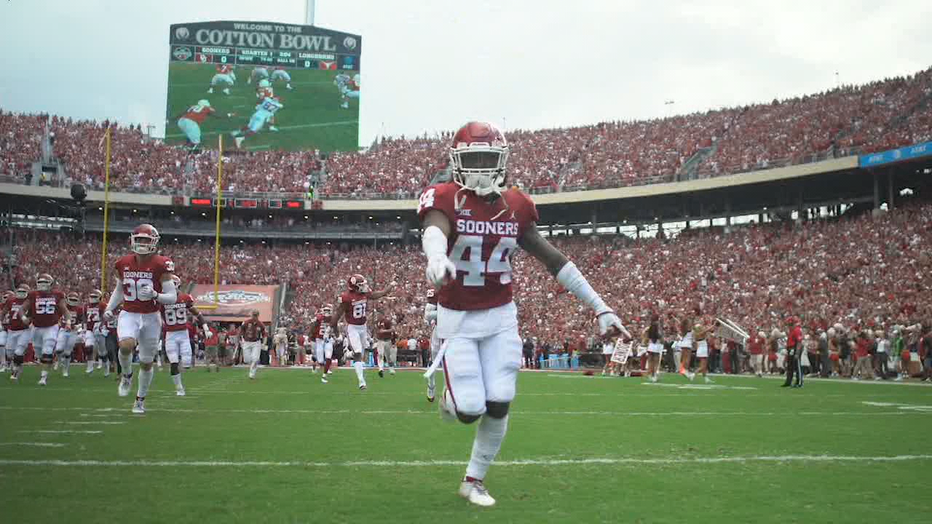