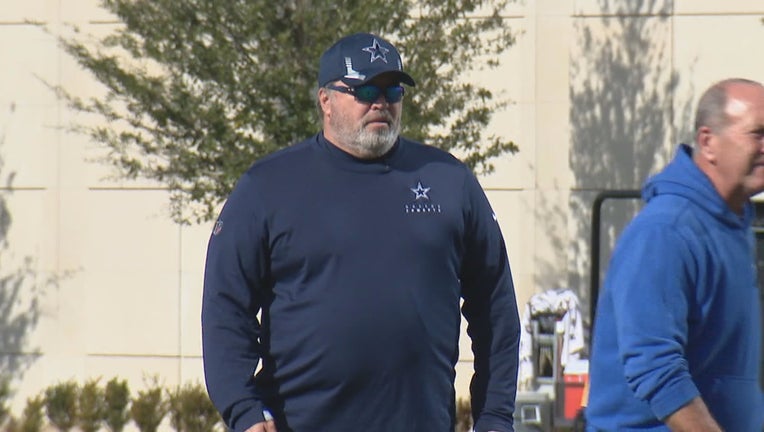 "We’re going to win this game. I’m confident in that," he said.

McCarthy is back with the team in-person after a battle with COVID-19 that kept him away for 10 days.

The team has not been firing on all cylinders in recent weeks, but the players say they’re ready to make McCarthy’s prediction come true.

"I mean, obviously if you’re preparing for this game, you’re a Dallas Cowboy. If you’re a fan, you expect to go in and win each and every game. So I don’t think he’s said anything different than everyone in this building’s though. He just voiced it. Now we’ve got to make sure we’re accountable of our words," said quarterback Dak Prescott.

The Cowboys play on the road this Sunday against the Washington Football Team.

Kickoff is set for noon on FOX 4.