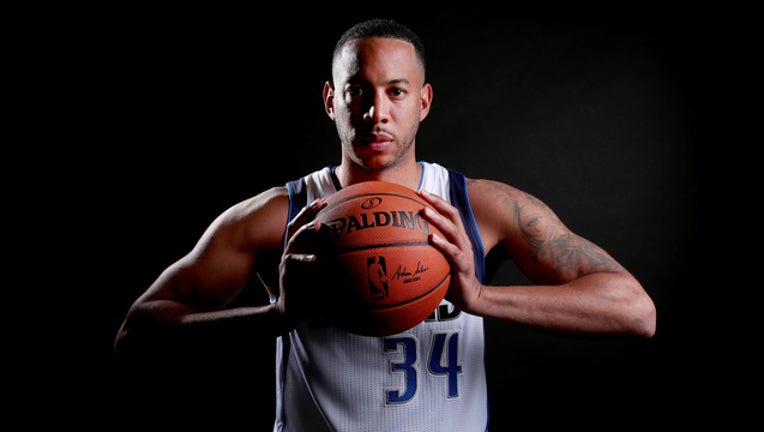 DALLAS (AP) - Two people with knowledge of the situation say the Denver Nuggets have traded Emmanuel Mudiay to New York and acquired Devin Harris from Dallas in a three-team deal.

The Mavericks will get Doug McDermott from New York, the people told The Associated Press on Thursday. They spoke on condition of anonymity because the trade could not be completed until it was approved by the NBA.

It was first reported by ESPN.

The move could help the Nuggets improve their point guard play as they chase a playoff spot. Mudiay was the No. 7 pick in the 2015 draft and former starter, but hasn't started a game this season and is averaging a career-worst 8.5 points in about 18 minutes per game.