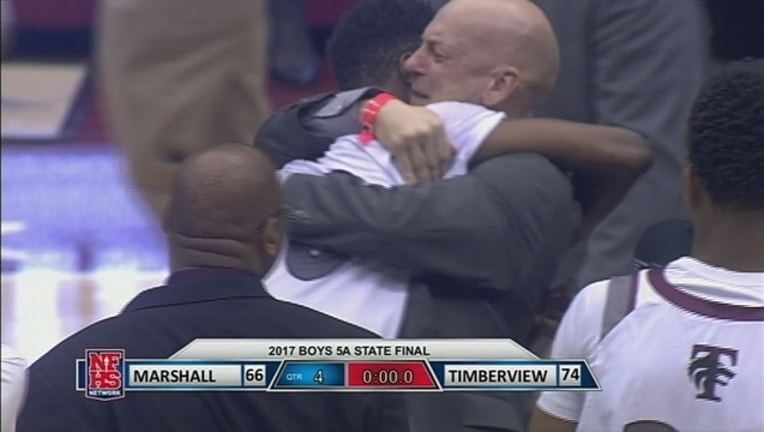 Junior guard Chris Mullins scored 24 of his game high 36 points in the second half run as the Timberwolves (32-7) raced off a 19-2 scoring run to open the third quarter. Mullins, selected as championship game MVP, connected on 13 of 20 shots from the field.