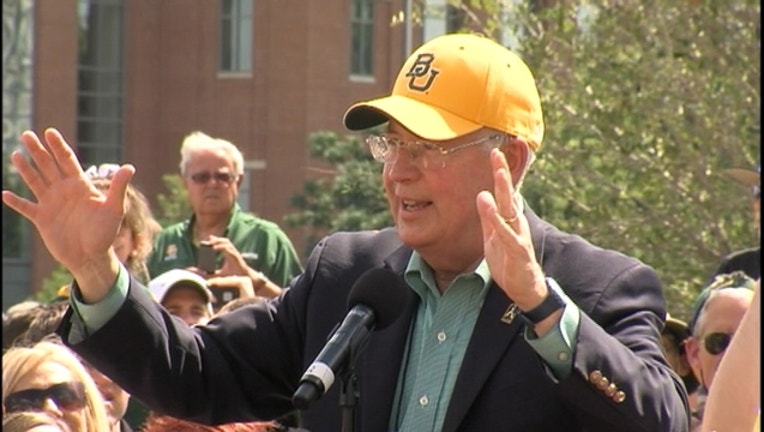 A group of “alumni and friends of Baylor” took out a full-page newspaper advertisement thanking former school president Ken Starr for his service. The ad appeared in Sunday’s edition of the Austin American-Statesman.

The second line of it thanks Starr for, “his exceptional care for students and their well-being.”

Starr resigned as Baylor’s president and chancellor in May after a university-mandated investigation found the school did not adequately investigate reports of sexual assaults, especially assaults alleged against football players.