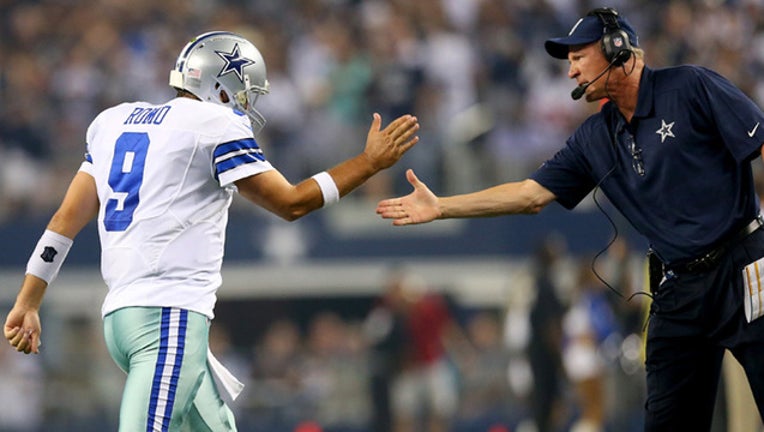 The team announced Wilson passed away at his Coppell home. He was 60 years old.

Wilson played 19 seasons in the NFL, three with the Cowboys (1995-1997). He was the backup quarterback for Troy Aikman on the team that won Dallas’ most recent Super Bowl in 1995. He also played for the Vikings, Falcons, Saints and Raiders.

“Sad news today as we lost a teammate far too soon,” Aikman tweeted on Friday afternoon. “Prayers for his children and family.”

Wilson was the quarterbacks coach for the Cowboys from 2007-2017. He helped develop Tony Romo and Dak Prescott during his tenure.