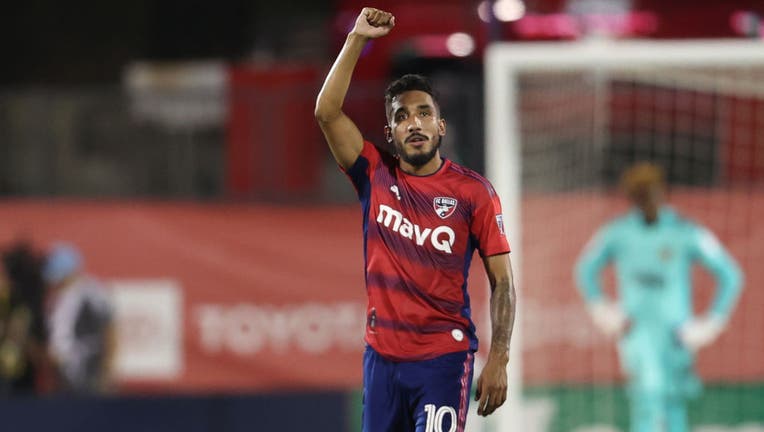 Ferreira's game-winner came in the 34th minute to secure the win for Dallas (11-7-9). Paul Arriola had an assist on the goal.

Dallas plays on the road on Sunday against Nashville, while the Union will visit D.C. United on Saturday.