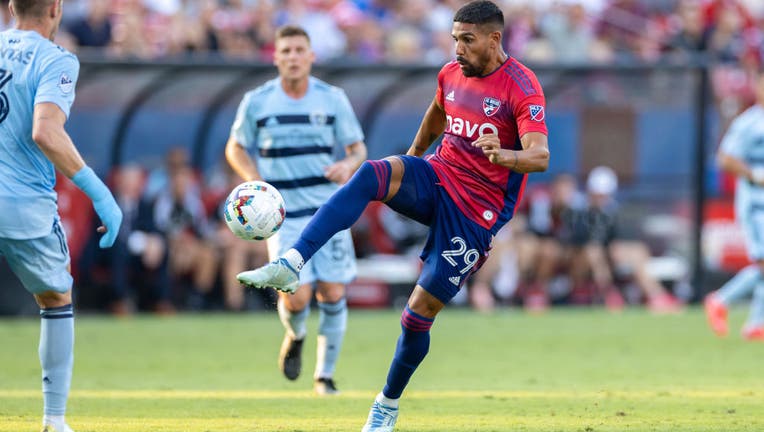 Head coach Nico Estevez is in his first year with the team. Dallas was able to double its win total from last season.

Monday’s match starts at 8:30 p.m. The team is hoping for a packed house.

On social media, FC Dallas encouraged fans to give their workplace or school a note excusing them for being late Tuesday morning.