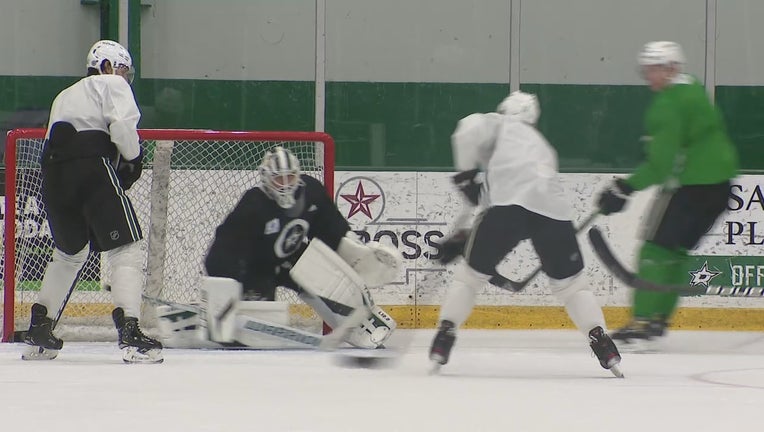 DALLAS - The Dallas Stars drop the puck on a new season Thursday night in New York.

They open against the Rangers at Madison Square Garden. It’s the first of four straight road games to start their season.

After losing the Stanley Cup Final two years ago, the Stars missed the playoffs last season.

Now they begin a new season hoping to turn things around.

"We know what’s at stake. I think I said it right from day one, our focus is to make the playoffs again here, win a lot of hockey games and we’ll go from there," said Stars Winger Jamie Benn.

"It’s a tough four game trip but we knew that as soon as we saw the schedule. So, it doesn’t matter either way. It doesn’t matter what I think. I have to do what the league is telling me to do. So, we’ll do that," added Head Coach Rick Bowness.

Thursday’s game against the Rangers starts at 6 p.m.