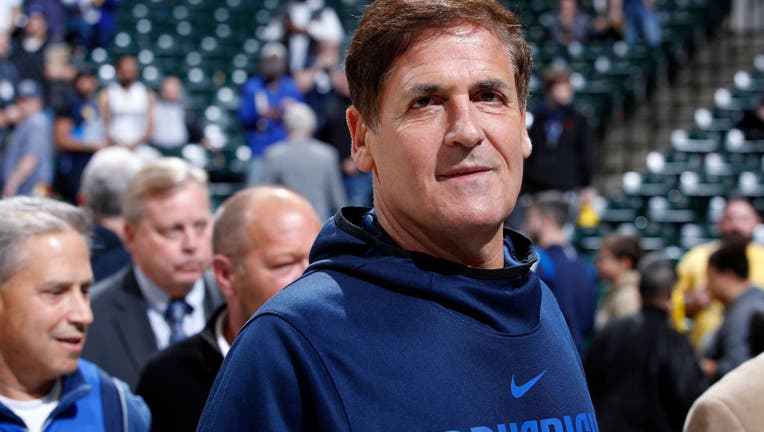 Dallas Mavericks owner Mark Cuban looks on after a game against the Indiana Pacers at Bankers Life Fieldhouse on February 3, 2020 in Indianapolis, Indiana.

The Dallas Mavericks will no longer play the national anthem before games at the American Airlines Center.

Owner Mark Cuban said he consulted with NBA Commissioner Adam Silver before making the decision to skip the national anthem prior to home games.

The Mavericks, who have an 11-14 record, have played 12 games at home this season. They haven’t played the national anthem before any of their 13 preseason games or those 12 regular-season matchups, including Monday’s game against the Minnesota Timberwolves which included a small number of fans in the stands for the first time.

Cuban did not explain the reason for the move and when first asked about it denied it. He later confirmed to The Athletic that it was true. The publication had reached out to the team after realizing the anthem wasn’t played before Monday’s matchup.

The NBA does have a rule that players must stand for the song but has failed to enforce it in recent years as protests became more frequent.