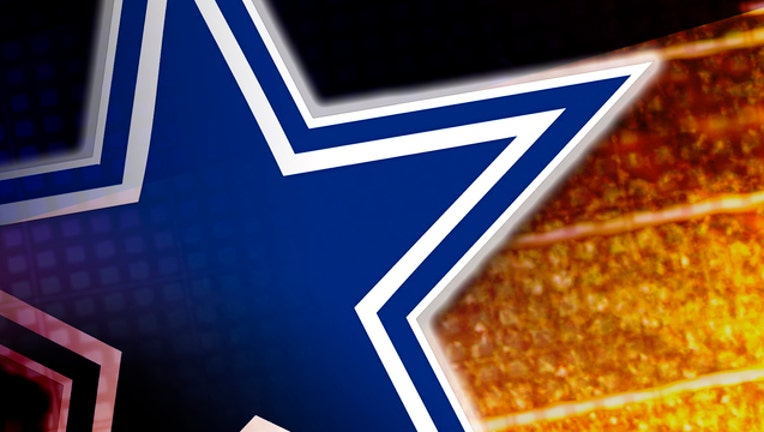 NEEDS: Lawrence will be back after signing for $17.1 million under franchise tag as sides work on long-term deal. Team plans to tender Irving and wants him back. Dallas also wants Hitchens back but likely won't overpay in scenario that could be similar to last year, when S Barry Church left for Jacksonville. Morris and Butler probably not coming back, and Cowboys could target LG in draft if Cooper doesn't return. Days of headline-grabbing free agents mostly over with owner Jerry Jones' son, executive VP Stephen Jones, having strong influence and preferring to avoid big-money deals with players outside organization.