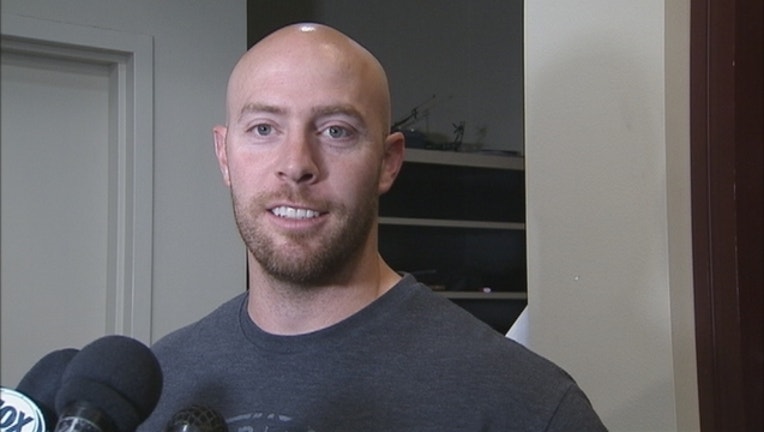 A nine-year veteran, Gimenez played for Chicago manager Joe Maddon when both were with Tampa Bay in 2012 and 2013 and was later a teammate of free agent pitcher Yu Darvish - a Cubs target - with the Texas Rangers.