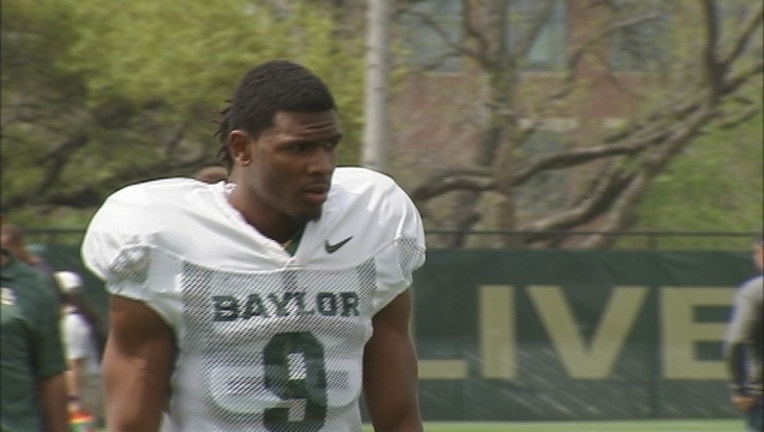 Cannon said Tuesday on his Twitter account that "surgery went well." He included a photo of his bandaged knee.

Baylor officials had indicated the procedure was minor and that he would be ready for the start of preseason practice next month.

He injured the meniscus in his knee during offseason workouts and decided to have surgery now to clean up the injury.

Cannon is among the Big 12's top returning receivers, after 50 catches for 868 yards and six touchdowns in 13 games as a sophomore last season. He had 58 catches for 1,030 yards and eight TDs as a freshman.