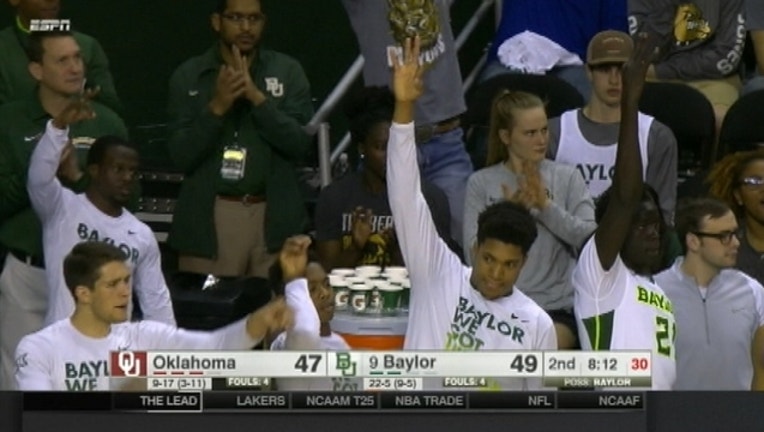 WACO, Texas (AP) - Baylor junior guard Al Freeman plans to transfer after graduating at the end of the spring semester.

Coach Scott Drew announced the move Tuesday, four days after the Bears' season ended with a loss to South Carolina in the NCAA Sweet 16.

There was no indication of where Freeman plans to transfer. He would be eligible to play immediately as a graduate transfer.

Freeman averaged 9.7 points while starting 22 of his 31 games this season. He was suspended for three games in February for a violation of team policy.

Freeman started 57 of his 99 games at Baylor after initially redshirting as a freshman in 2013-14 because of a broken wrist.