4 to Watch: The best high school football games in North Texas for Week 4

DALLAS - In this week’s 4 To Watch, we’re breaking down four of the biggest high school football matchups in DFW for Week 4. 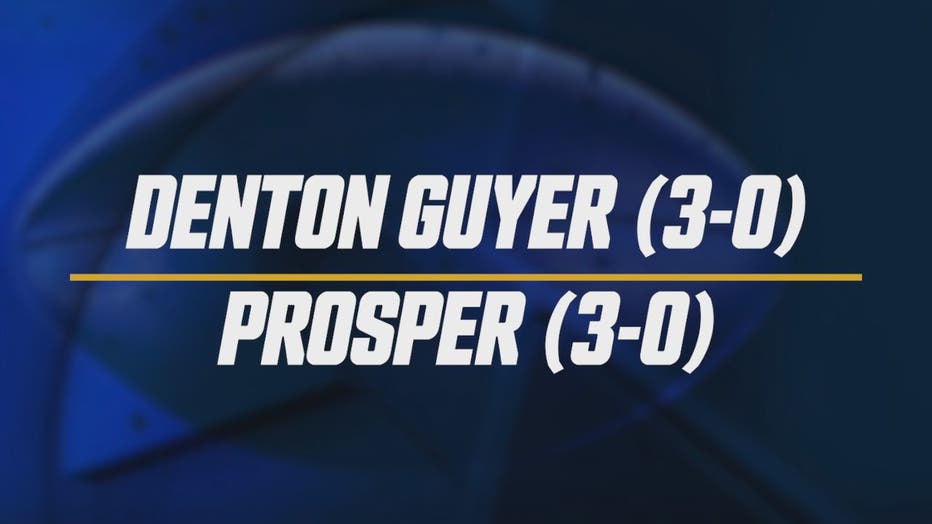 We start with one of the 34 matchups of undefeated teams in Texas this week: Denton Guyer hosting Prosper.

The Guyer Wildcats are getting national love, ranked 17th in the country right now by MaxPreps.

The offense is led by five-star Oklahoma Sooners QB pledge Jackson Arnold. He has nearly 900 yards passing and 10 touchdowns in three games.

Prosper is also 3-0 with a QB in Harrison Rosar, who has tossed for 740 yards already.

And that Eagles defense? They just allowed 22 rushing yards on 26 carries to Rockwall last week.

This is must-see TV, and FOX 4 tv will be there. 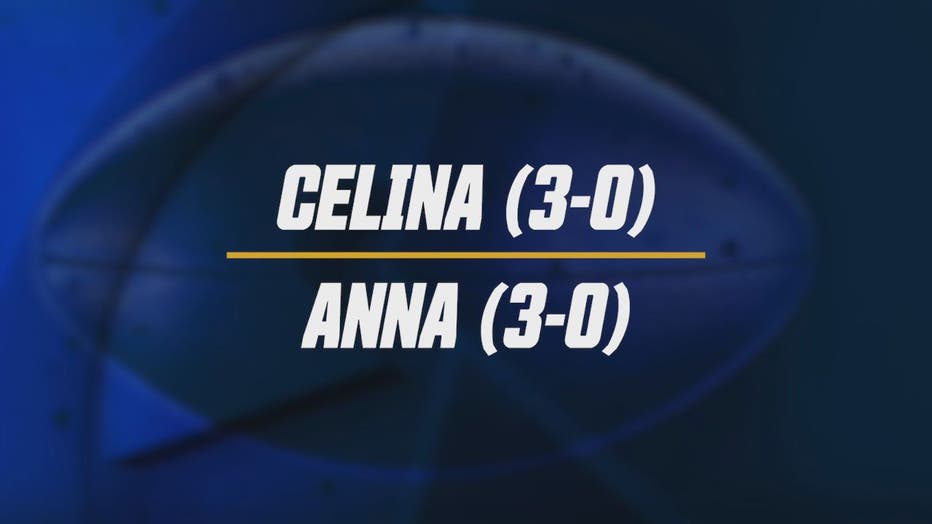 Game #2 is another matchup of undefeated teams. This one is in 4A between the #3-ranked Celina Bobcats visiting the #6-ranked Anna Coyotes.

Anna might have the firepower to avoid a third straight loss to Celina. 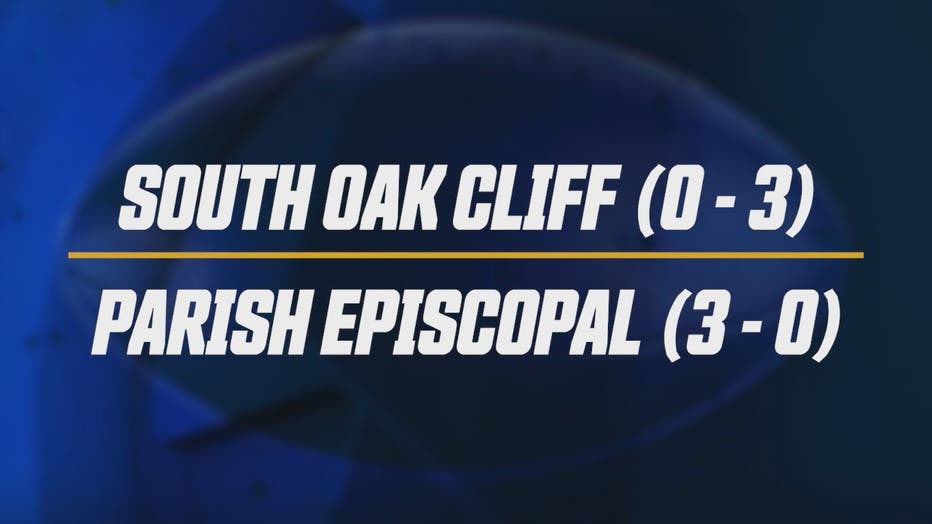 Parish is the reigning TAPPS D1 state champs and off to a 3-0 start, including a win over perennial powerhouse Aledo.

SOC, on the other hand, hasn’t won at all since that historic 5A Division II title win. South Oak Cliff’s defense has had good moments, but the offense needs to step it up a notch. 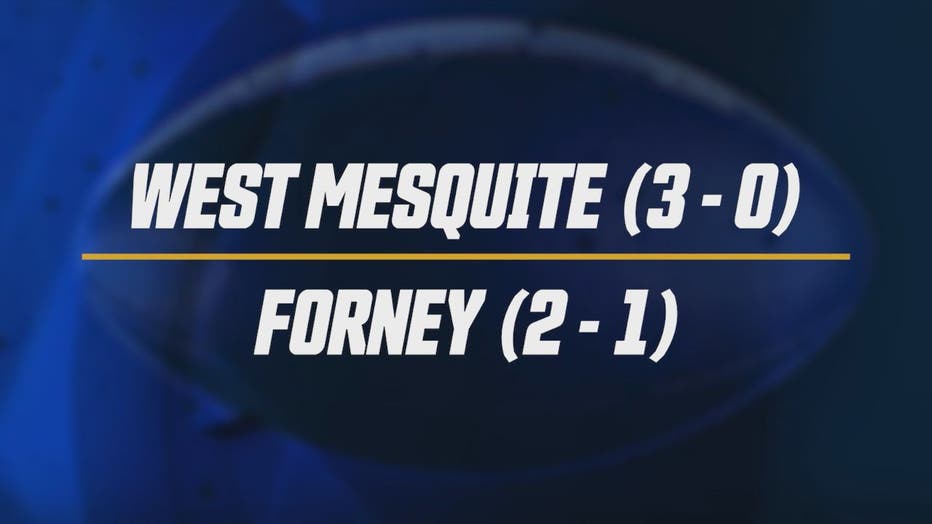 For game #4, we go to 5A division I for West Mesquite vs. Forney.

West Mesquite is going for 4-0, which is pretty good coming off from a 2-8 season.

This one kicks off district play for both teams, so you know it's going to get feisty!

See the highlights on Free4All every Friday night at 10:30 on FOX 4.