See the highlights on Free4All every Friday night at 10:30 on FOX 4. 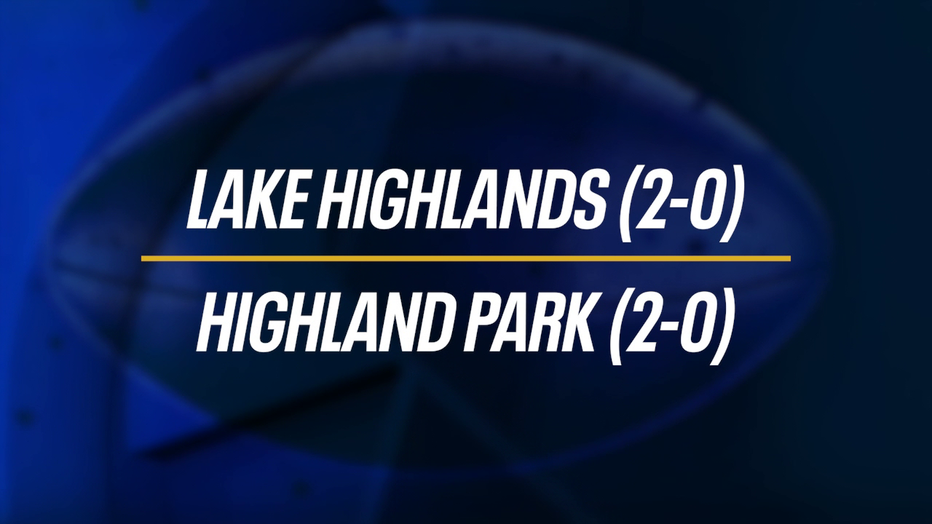 Friday night will be the first district game for both Lake Highlands and Highland Park.

The game will also feature a very special guest: Los Angeles Rams quarterback Matthew Stafford will be on hand to have his No. 7 jersey retired. Stafford led the Scots to its first undefeated season and a state title in 2005.

He is 64 back of the state record held by Phil Danaher, who coached at Calallen High School in Corpus Christi. 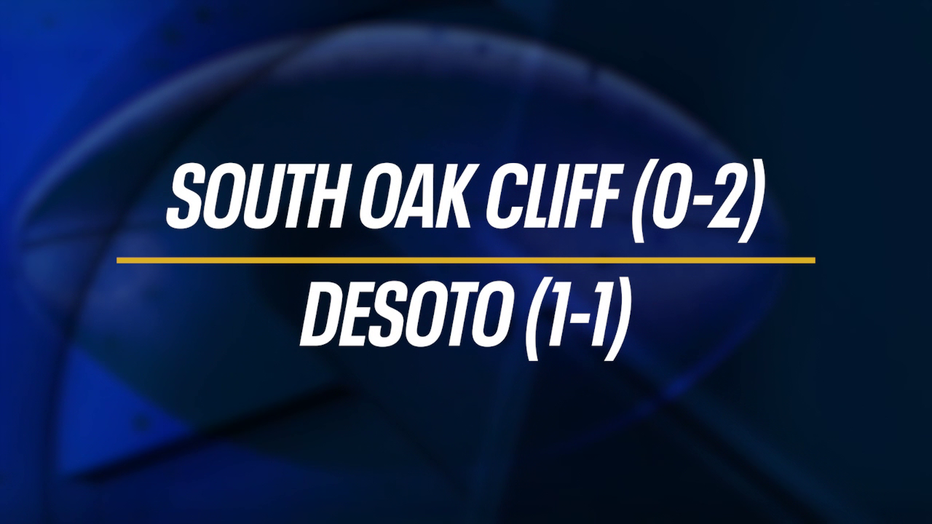 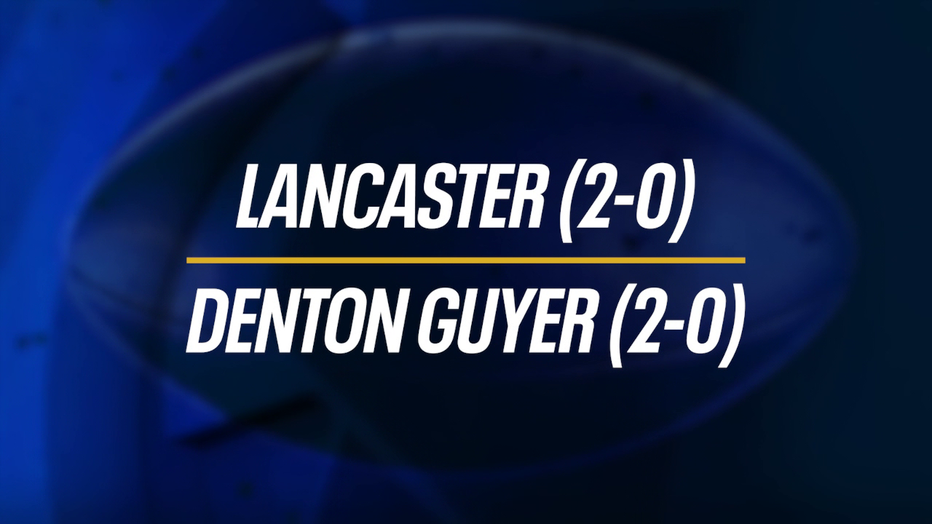 A battle of undefeated teams in Denton.

Lancaster has given up just 3 points this season. Guyer has put up 40 points in each of its first two games this year. 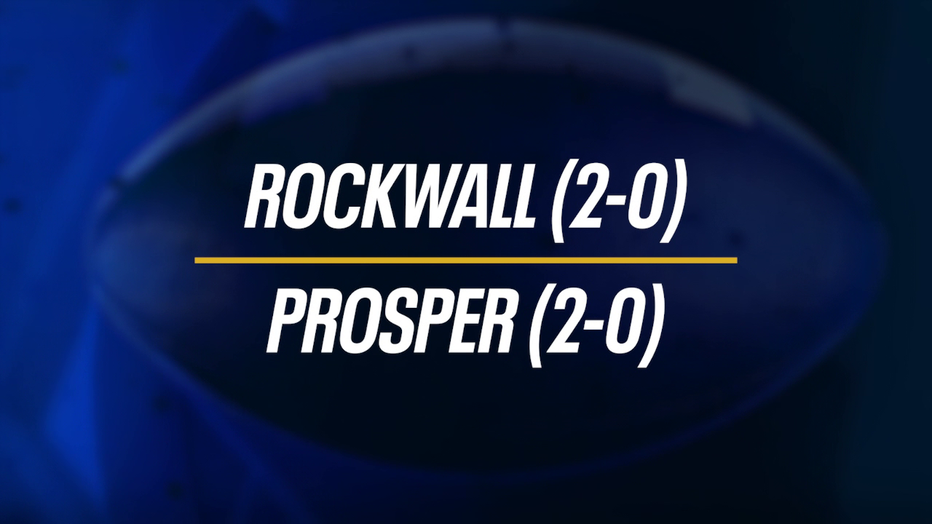 Another fight between two undefeated times.

The Yellowjackets have overcome losing their starting quarterback in their season opener, with wins over Cedar Hill and Dallas Jesuit.