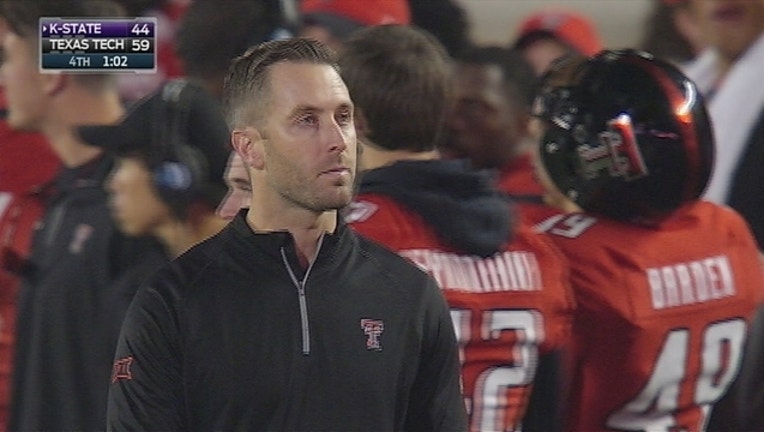 Kingsbury says the players were dismissed "due to failure to uphold student-athlete expectations." He did not elaborate.

Texas Tech had no further comment on the dismissals.