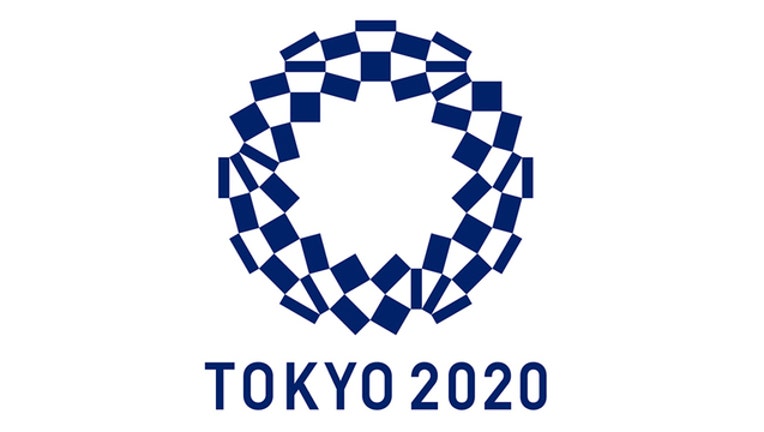 LAUSANNE, Switzerland (AP) - The IOC added 3-on-3 basketball to the 2020 Tokyo Olympic program on Friday in an effort to give the games a more youthful and urban appeal.

In another move toward street sports, BMX Freestyle cycling will join the Olympics for the first time among a net increase of 15 gold medals for a 321-event program.

However, the International Olympic Committee cut 285 athlete places from the 2016 Rio de Janeiro Games with track and field losing 105 spots.

The overall athlete quota for 28 core sports will be 10,616 athletes in Tokyo, including 64 in 3-on-3 basketball. There will be eight teams in each of the men's and women's tournaments of the half-court format which was introduced at the 2010 Youth Olympics in Singapore.

"The dream of a path from the streets to the Olympic Games has become reality for all the basketball community," said Patrick Baumann, the secretary general of basketball governing body FIBA.

An urban Tokyo venue for 3-on-3 basketball could be announced when the IOC executive board meets again in Lausanne on July 9-10, IOC sports director Kit McConnell said.

Swimming also gets a 4x100-meter mixed medley relay among a broad increase in mixed gender events, including a 4x400 mixed relay on the track.

"I am delighted that the Olympic Games in Tokyo will be more youthful, more urban and will include more women," IOC President Thomas Bach said in a statement.

The IOC expects women to account for 48.8 percent of the athletes in Tokyo.

Events confirmed Friday are in addition to decisions last August to include sports climbing, skateboarding, surfing, baseball and softball, and karate in the Tokyo program.

Among sports losing athlete places, weightlifting will have 64 fewer in Tokyo after reporting dozens of doping cases in retested samples from the 2008 Beijing Olympics and 2012 London Games.

Wrestling will lose 56 places, sailing and shooting will each lose 30 and swimming will have 22 fewer.

How exactly to cut 105 athletes from track and field will be discussed with the IAAF at its world championships in London in August, McConnell said. He noted that some sprint relay places typically went unused.

"We think the number is manageable within the sport while maintaining universality," said McConnell, referencing the IOC's policy of ensuring athletes from lower-ranked countries can compete on the Olympic stage.