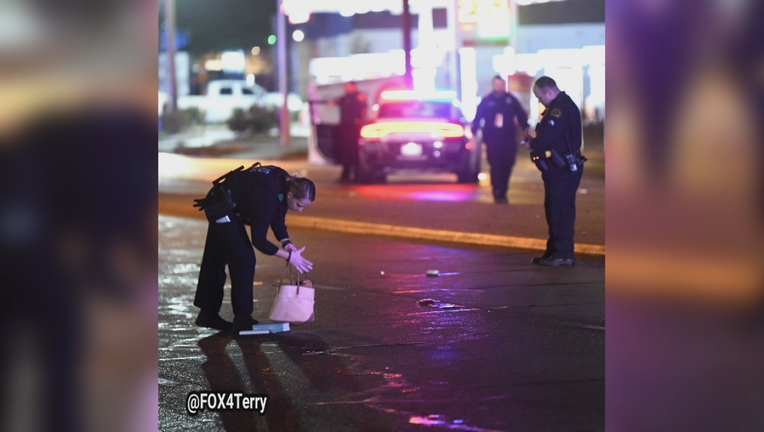 DALLAS - A woman is in critical condition after being hit by an SUV in the Pleasant Grove area of southeast Dallas.

Officers found the woman on Buckner Boulevard just north of Bruton Road around 9 p.m. Thursday. She was hit while trying to cross the six-lane roadway.

The woman was rushed to the hospital with life-threatening injuries. At last check, police said she was in critical condition.

The driver of the SUV stopped at a nearby gas station and was arrested on suspicion of intoxication assault. His name has not yet been released. 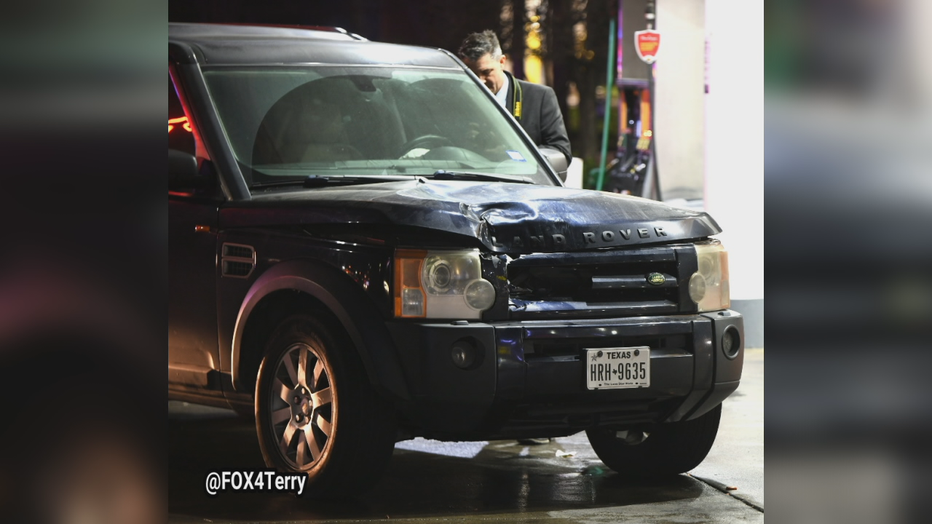 Buckner Boulevard was closed for about two hours because of the police investigation.