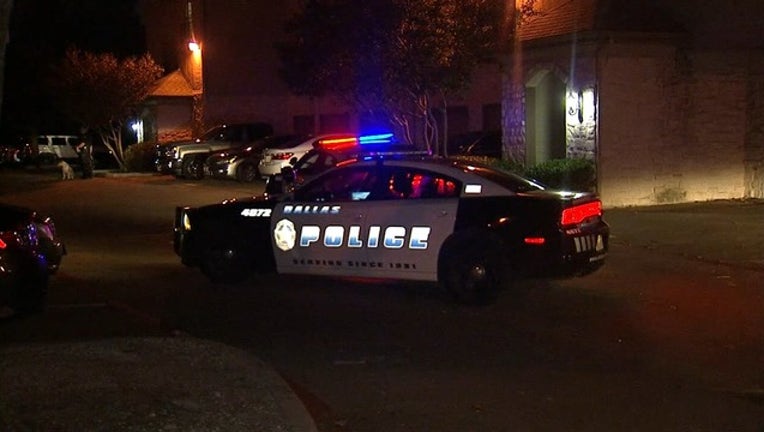 DALLAS - Police are investigating the shooting death of a woman in far north Dallas.

The woman’s boyfriend called police to ask that officers check on her early Monday morning. They found her body inside her apartment in the 5700 block of Preston Oaks Road.

Police said the woman’s boyfriend was taken in for questioning.