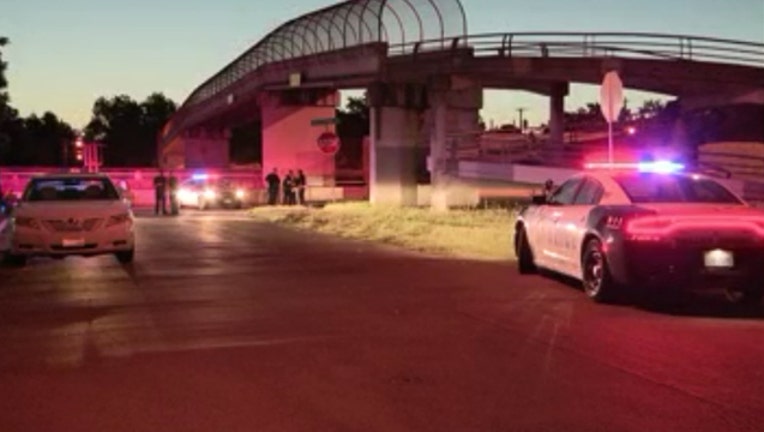 DALLAS - A 53-year-old woman has been charged for fleeing the scene of a fatal pedestrian crash early Saturday morning.

Police say the crash happened just after 2:30 a.m., in the southbound lanes of the I-45 frontage road, near Pennsylvania Ave.

Witnesses said they saw a 30-year-old woman walking in the street, and tried to get her out of the road several times, but she refused.

Investigators found that Misty Parker was driving a 2015 Red Nissan that struck the woman. She then hit her head and died from her injuries.

Parker fled the scene, according to police, and two hours later, she returned to the scene and was arrested for failure to stop and render aide, death.

The victim’s name will be released after she is identified by the medical examiner. 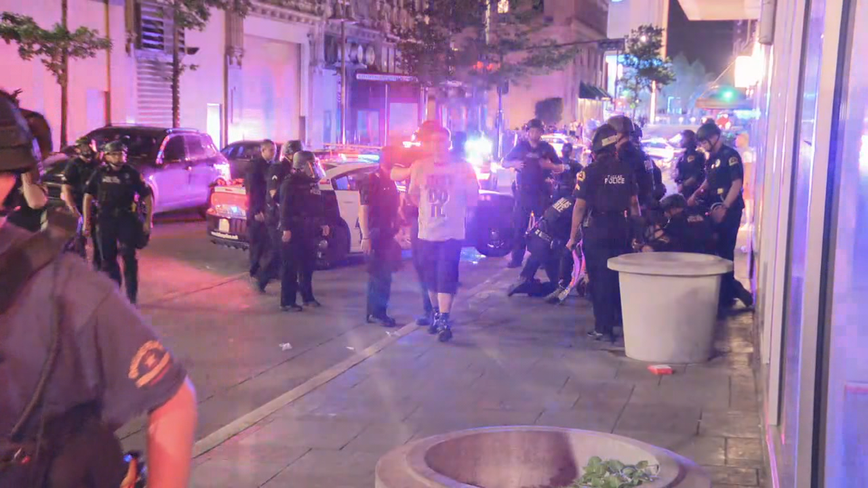