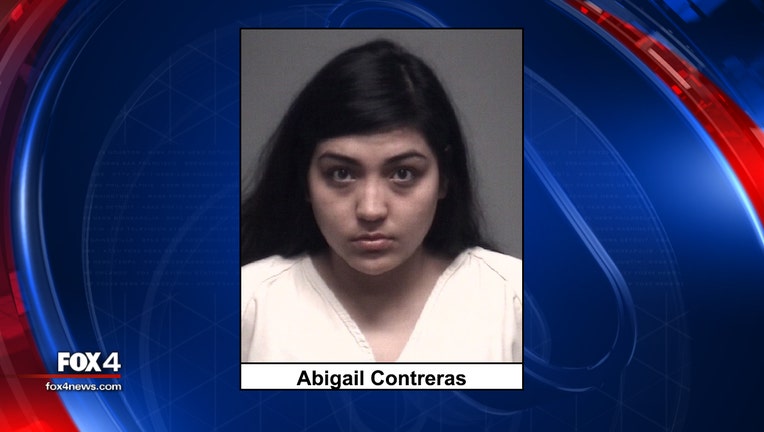 GRAND PRAIRIE, Texas - Police have arrested a 20-year-old accused of fatally stabbing her brother before driving him to an emergency room.

This happened before 9 p.m. Tuesday, when Grand Prairie police were called to a local emergency room in the 900 block of W. Jefferson St. after an 18-year-old was stabbed to death.

Investigators were told that Natanael Contreras was pronounced dead at the emergency room after suffering stab wounds.

Detectives spoke with the person who brought him to the emergency room, his sister, Abigail Conteras.

Police said they were able to determine that Abigail and Natanael were driving in a car together, when there was a fight between the two.

Abigail is accused of stabbing her brother during the fight, then driving him to the emergency room, where he died of his injuries.

Officers arrested Abigail on a murder charge, and she is being held on a $200,000 bond.