Monday was a day of recovery for the airline industry after the previous four days saw a whopping quarter of all U.S. flights delayed. One of the hardest-hit airlines was Southwest with nearly 5,300 flights delayed and 1,200 flights canceled.

DALLAS - The anticipated severe weather Monday may create another challenge for passengers as airlines are just starting to catch up from a weekend filled with cancellations.

The flight disruptions were primarily due to weather in Florida. And at Southwest Airlines, a technical glitch compounded the delays.

Southwest Airlines says it has all hands on deck to get delayed customers and their bags onto available flights after the airline had to cancel 1,000 flights in just two days.

Monday was a day of recovery for the airline industry after the previous four days saw a whopping quarter of all U.S. flights delayed.

MORE: Airlines grapple with thousands of delays, cancellations over weekend

One of the hardest-hit airlines was Southwest with nearly 5,300 flights delayed and 1,200 flights canceled.

Diane and her two daughters were among those impacted Thursday on their way to a volleyball tournament.

"Our flight Thursday to Orlando turned around halfway there, and we came back. It wasn't fun," she said. "Friday, we flew to Tampa and drove to Orlando, and we were late for our tournament." 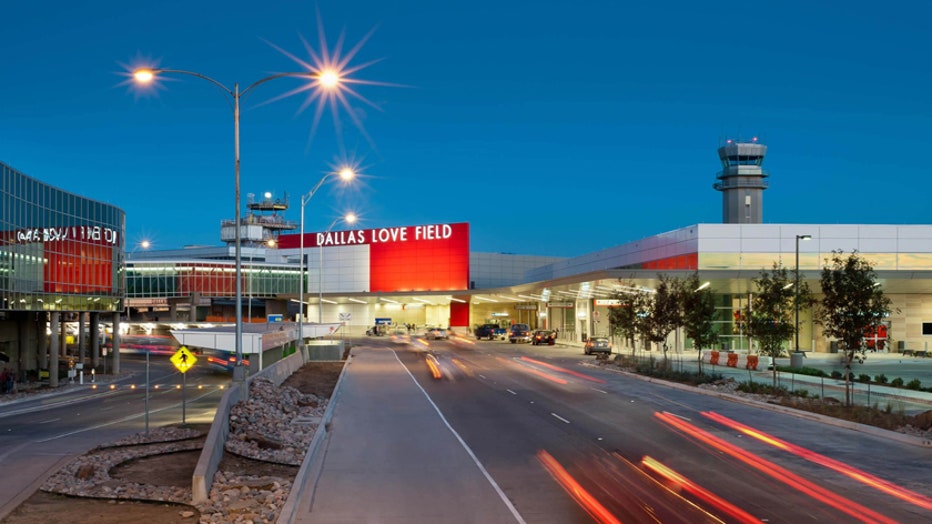 Southwest clarified the cause of its weekend flight disruptions, saying planned maintenance canceled seven flights Saturday while another 180 flights were proactively canceled ahead of weather problems and airspace congestion in Orlando.

The ripple effect grew to 600 cancellations Saturday and another 400 Sunday as the airline adjusted to planes and crews being out of position.

Daniel Armbruster with AAA says this is a good lesson for travelers: while some airlines provide hotels for stranded passengers when something happens that is the airline's fault, they are not required to do so. And as for weather delays, passengers are on their own.

"Not only going to want to check the weather at your airport, but also connection and destination," he said.

Armbruster says the best time to fly is in the morning.

"Typically, those have fewer delays than afternoon and evening flights because those have more delays because any time there is a delay there is a ripple effect. It could be crew," he said.

And it works with your budget, book a non-stop flight to avoid headaches and have the expectation that a delay is possible.

"Anytime you travel, you have to be prepared for possible cancelations and delays," Armbruster said.

Southwest says they are increasing staffing to try to recover faster when more severe weather is expected to hit Monday in Dallas and the southeast later this week.