DALLAS - A vigil was held Sunday evening for the 18-year-old who was fatally shot at a Dallas ISD high school basketball game.

On Saturday, the family of 18-year-old Marc Strickland removed him from life support, and he passed away a short time later.

Police say the shooter was a 15-year-old, who is now in custody. This case is now being investigated as a murder by Dallas police.

The shooting filled the headlines all week, and now, it has increased the number of homicides the city has had this year.

Dallas Mayor Eric Johnson, Police Chief Renee Hall, and city leaders are all trying to find a solution for the crime problem.

Many in the community are saying change needs to happen fast.

Nearly a dozen people have been killed in Dallas so far this year.

One of the most recent victims, Strickland, was remembered by friends and family during a vigil on Sunday.

Police say a teenage shooter brought a gun inside Ellis Davis Field House and shot Strickland after a fight.

His mother, Dewanna Mitchell, spoke with FOX4 on Saturday, shortly after her son was taken off life support. 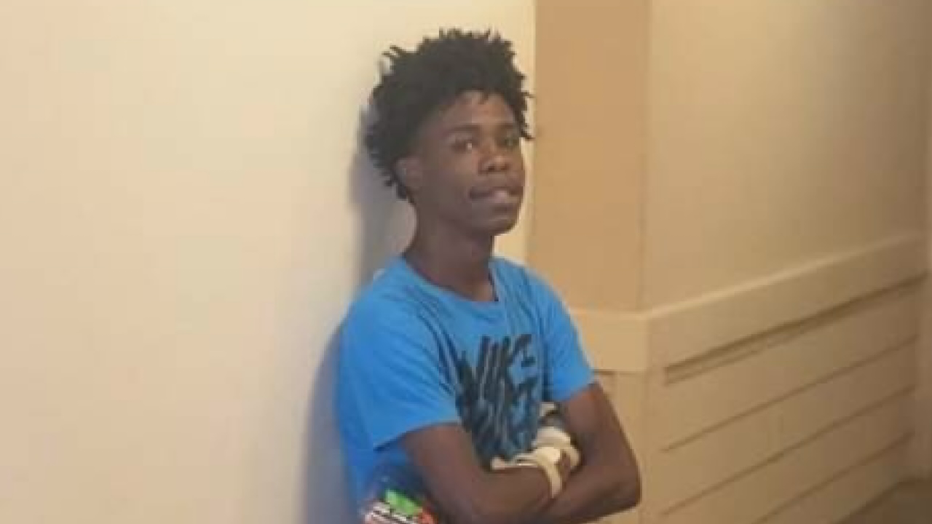 Mayor Johnson said Saturday that there have already been more homicides this year compared to this time last year.

At the MLK Gala, Johnson proclaimed 2020 as a year of non-violence in honor of Dr. Martin Luther King Jr.

“I am very aware that we can’t eradicate violent crime in our city through a proclamation. We can’t simply wish violence away with words. But what we can do and what we should do, is use this weekend and this week to rededicate ourselves to the principles of non-violence,” he said.

Mitchell thinks the district failed in keeping her son safe, but believes the policy change will protect others in the future.

When it comes to Dallas ISD events this week, you can now bring clear bags inside, unlike the ban on all bags last week.

Moving forward, there will be metal detectors at all events.