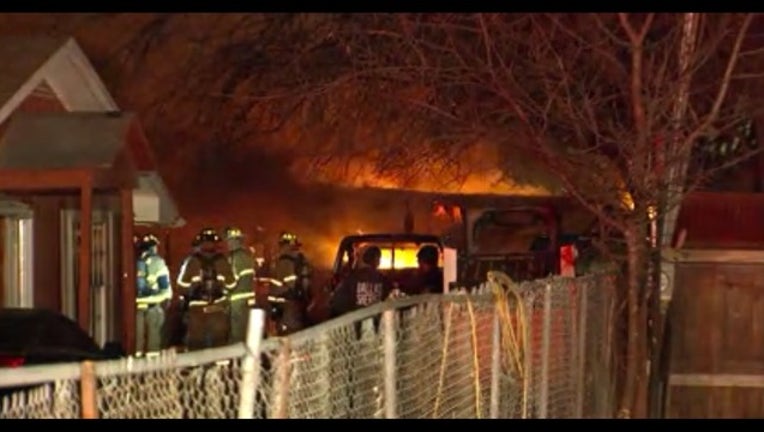 According to the Dallas County Sheriff's Office, first responders arrived on scene around 4:30 a.m. and found a large mobile home with several residents on fire.

Dallas and DeSoto Fire Rescue both responded to fight the visible flames because the building is located in a rural part of Dallas County with limited access to fire hydrants.

The Dallas County Fire Marshal confirmed two people were found dead once the fire was under control several hours later.

Authorities also evacuated a nearby home as a precaution because the fire spread so quickly.

The victims' identities have not been released at this time.