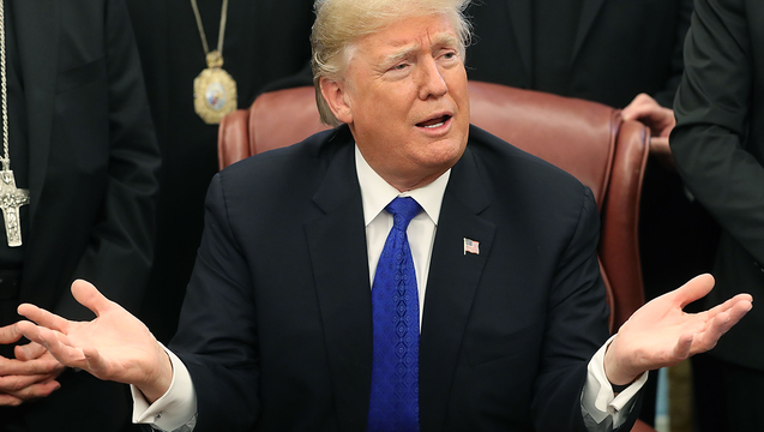 FOX NEWS - President Trump has canceled the White House holiday party for the media, making the decades-old tradition a victim of his increasingly contentious relationship with major news organizations.

The annual Christmas-season gathering was a significant perk for those covering the White House, as well as other Washington reporters, anchors and commentators, and New York media executives would regularly fly in for the occasion. At its peak, the invitation-only soirees grew so large that there were two back-to-back events, one for broadcast outlets and one for print organizations.

Journalists who attended the events, which featured a catered buffet of lamb chops, crab claws and elaborate desserts, got to roam the decorated mansion with a spouse or other family member, a friend or a colleague, adding to the invitation's allure.

But the biggest fringe-benefit was the picture-taking sessions, in which the president and first lady would patiently pose with guests and briefly chat with them in front of a Christmas tree, with the White House sending out the photos — copies of which were invariably sent home to mom. This would take a couple of hours, with long lines snaking across the building's first floor. Bill Clinton even posed for pictures with journalists days after he was impeached.